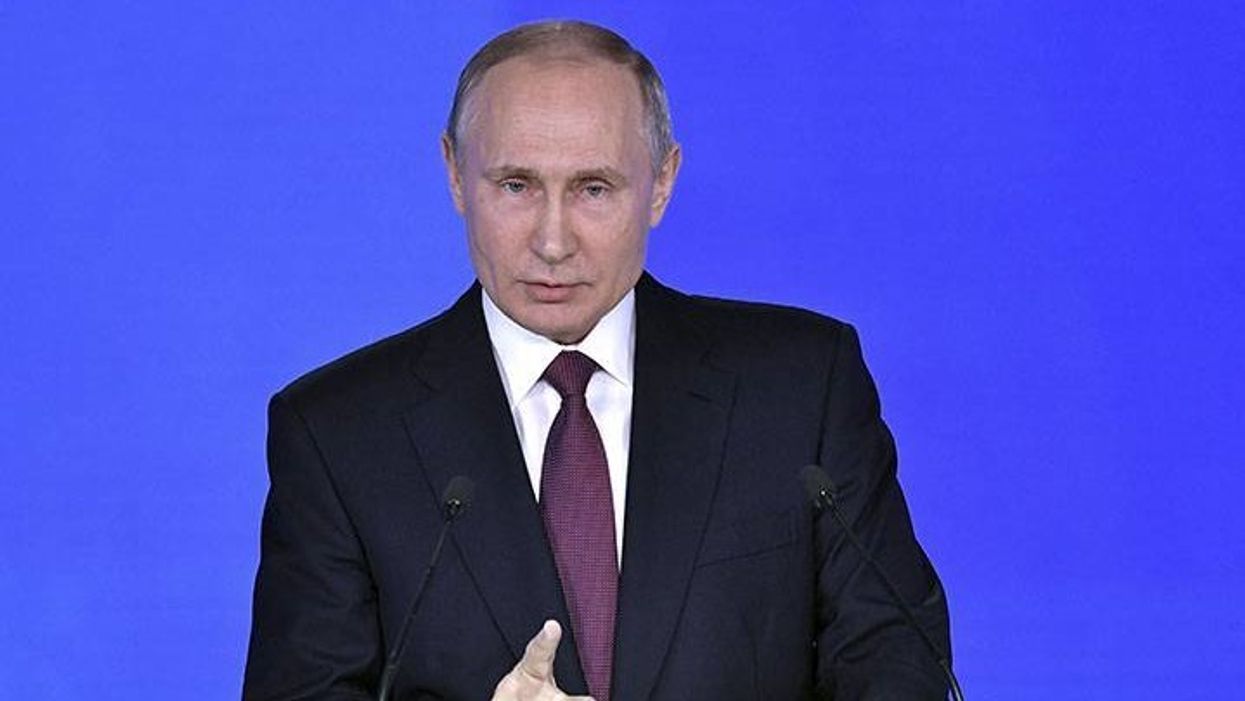 This past year has seen some crazy nuclear missile threats coming out of North Korea for quite some time now. While it's has countries all around the world unnerved and upset, most have chosen to not fight fire with fire. However it seems now that Russia has stepped into the this scary and dangerous game to announce that they too have a nuclear weapon that that can’t be stopped - literally.

According to Vladimir Putin, Russia has created a technology that makes their weapons fast and un-interceptable. He claims that he has nuclear-powered cruise missile, a nuclear-powered underwater drone and new hypersonic missile that are unlike any other weapon seen in the world.

Putin made a statement to the world on Tuesday saying, "I want to tell all those who have fueled the arms race over the last 15 years, sought to win unilateral advantages over Russia, introduced unlawful sanctions aimed to contain our country’s development: all what you wanted to impede with your policies have already happened,” he said. “You have failed to contain Russia."

And according to Putin, "No one in the world has anything like that. It may appear someday, but by that time we will develop something new." Putin says that he will take any threat no matter how big or small as a nuclear threat and not hesitate to defend his country and his allies.

Below is the full 2 hour video of Putin's address to the Federal Assembly.