This explains why she switched up her look in season two 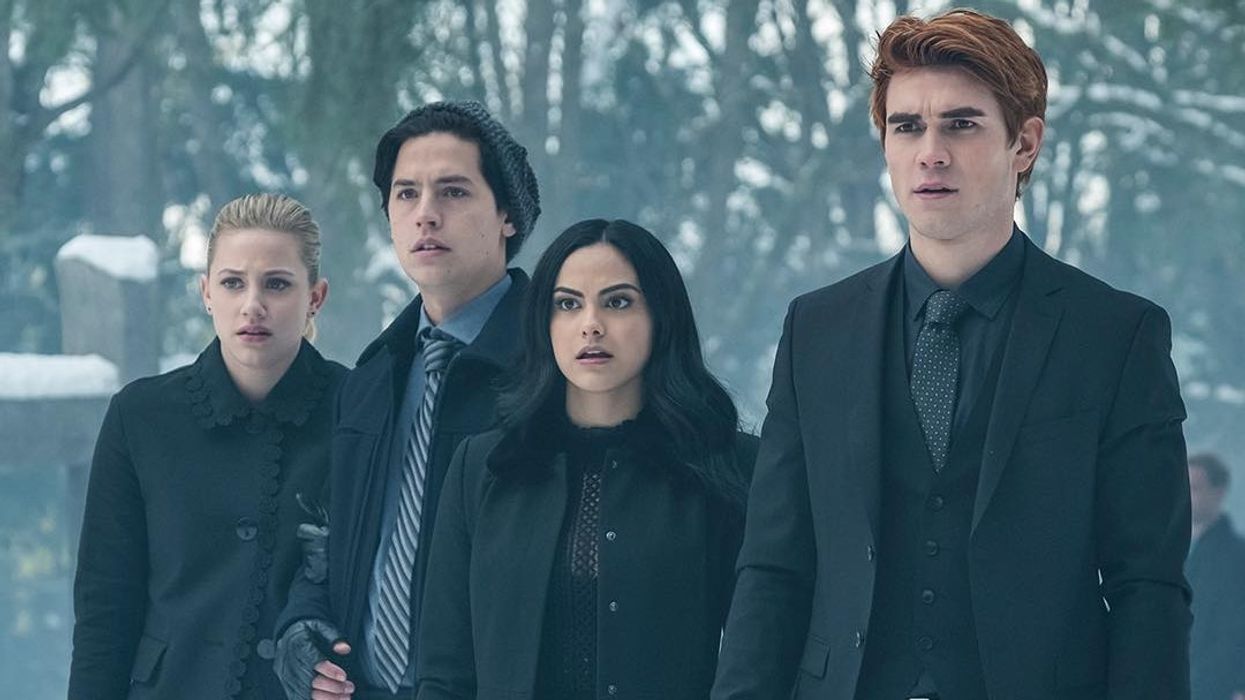 Stars are just like us. They have insecurities and things they don't always love about themselves. For Camilla Mendes, who plays Veronica Lodge on Riverdale, it was her hair.

The actress revealed recently that she hated Veronica's hair in season one of the show. In case you forgot, she had a side part with shoulder-grazing length hair.

In an interview, she said that the hairstyle didn't suit her at all and she actually felt very insecure about how her hair looked all the time. She also said that the length was really hard to do anything with on her off days. She was so unhappy that she asked Riverdale's execs if she could grow it out.

Luckily for Camilla, they were super okay with it and agreed to let her change up her hair for the second season. Season two saw Veronica Lodge debut a longer do with some subtle layers that look amazing when styled with loose curls or waves. Another big change for the actress was switching to a centre part which makes her character look even more fierce.

The slightest change in appearance can be a big deal for the show, Camilla revealed, since it is based on a comic book. In comics, the main physical features of characters never change, and the show apparently tries to emulate that. For example, Cheryl always has red lipstick and long curls, while Betty almost always has a ponytail.

While Camilla is beautiful either way, we have to admit the longer hairstyle definitely seems to suit her face and her character even better.