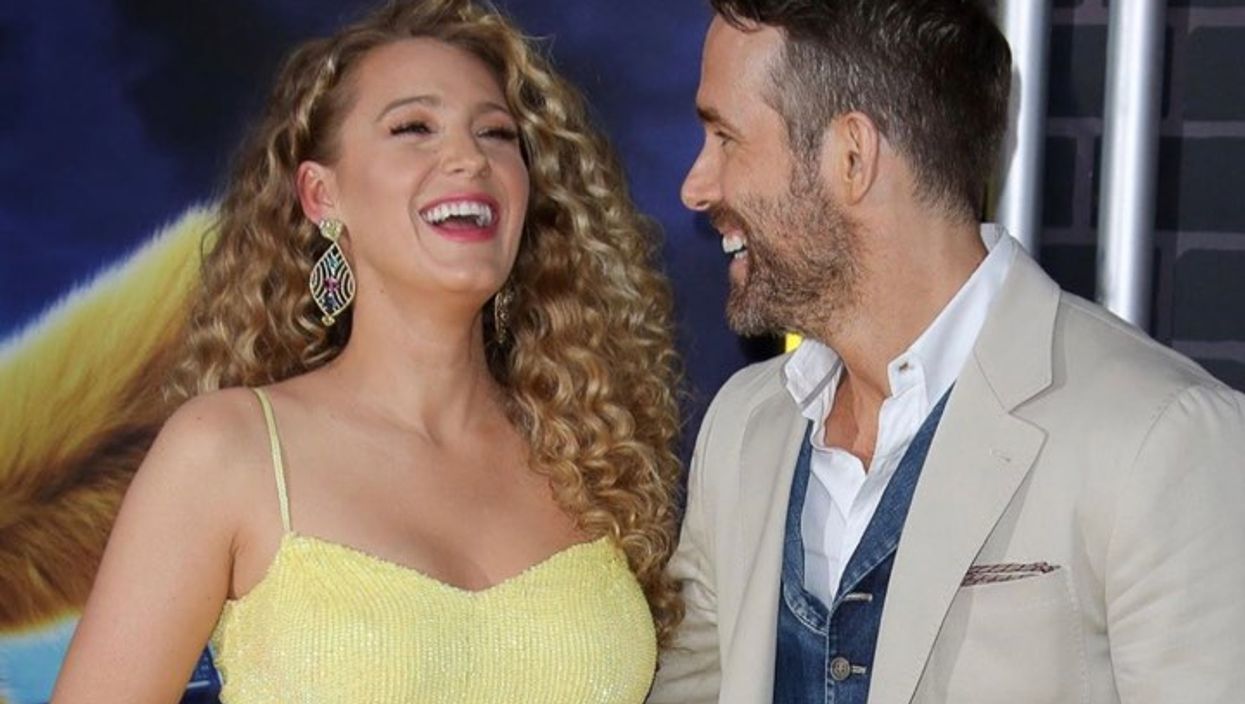 Ryan Reynolds is known as many things. He's Deadpool, he's Green Lantern, but most importantly, he's a dad. With two children, Reynolds and his wife Blake Lively are both the ultimate parent figures. However, it turns out that their family just got a little bigger as the couple welcomed their third Reynolds' child to the world two months ago and managed to keep it a secret.

It's was no surprise that the couple was expecting, as Lively rocked her baby bump back in May at the red carpet premiere of Pokémon Detective Pikachu.

Rocking a yellow Retrofête dress, her baby bump was the center of attention throughout the premier. However, the due date of the baby remained a secret.

Now, it turns out that the due date may have been a lot sooner than fans expected. According to Entertainment Tonight, Blake Lively and Ryan Reynolds reportedly gave birth to their third child two months ago.

However, it looks like the pair is continuing to keep the baby a secret at the moment. While reports say that the baby is already two-months-old, the sex and name of the new Reynolds sibling are still unknown.

Despite the secrets, it's amazing to hear that the Reynolds family just got a size bigger as the new baby joins it's other two siblings, James, 4 and Inez, 3.

While news of the new baby may be shocking, Reynolds & Lively have been known to keep their lips sealed about their children in the past. When the pair had their second child back in 2016, they didn't release her name for two months after her birth.

The couple also managed to keep their first daughter, James, name a secret for several months after giving birth. They also didn't release a photo of the baby until five months after she was born.

Even though it's now been discovered that Reynolds has been balancing actor life and new dad life the past few months, he's still managed to stay in the spotlight.

Announcing that he'll be in the Christmas Carol remake and keeping his frenemy relationship alive with Hugh Jackman, he had the rest of the world not suspecting a thing about the newest addition to the family.

We can't wait for baby photos!