"That was the most awkward date..." 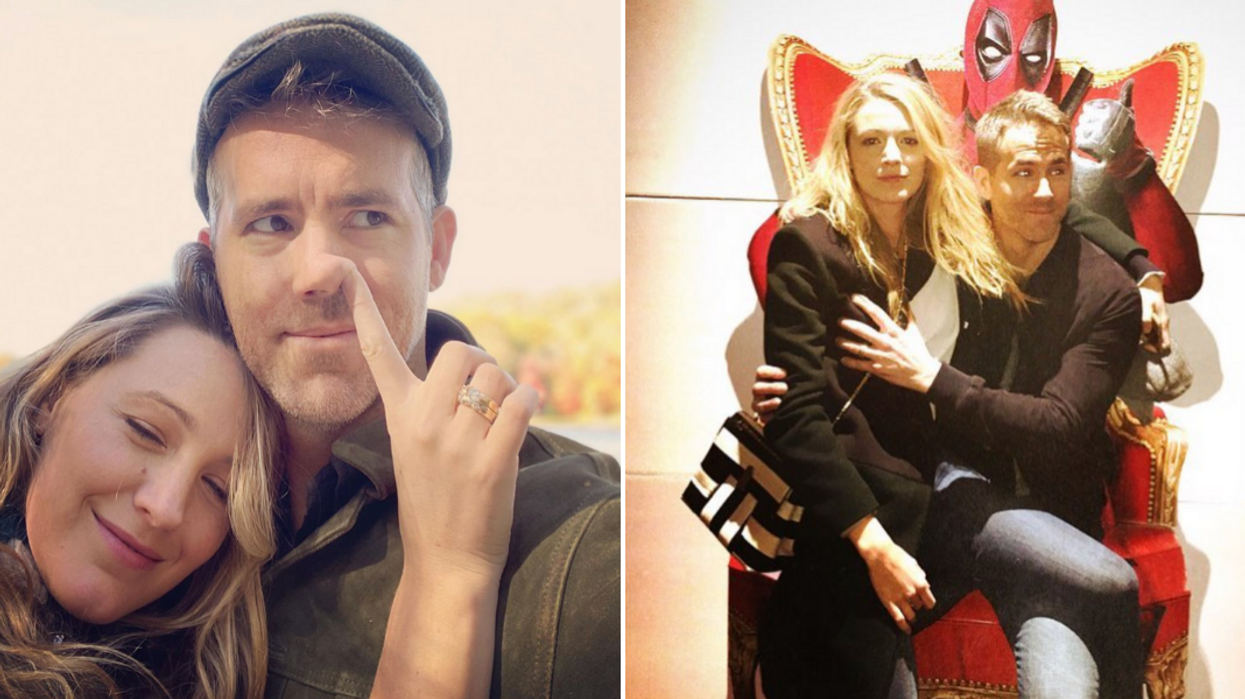 With a ton of celebrity couples riding into splitsville, one duo has made their way to the top of the most loved celebrity couple list. Their beginning, however, was anything but conventional. Ryan Reynolds and Blake Lively's first date is part of the reason why they're so iconic.

The Reynolds' have not only become one of the most talked-about couples, but they're also the honorary King and Queen of social media trolling.

If you've ever wondered how their trolling skills are so legendary, a quick look at how hilarious their past is will give you all the answers.

Back in 2010, the two met on the set of Green Lantern where they played one another's love interest.

They became really good friends but were both seeing different people at the time. Lively was dating Penn Badgley and Reynolds was married to Scarlett Johansson.

While the two suffered through their breakups at the same time, they decided to go on a first date together. Except it was a double date...with completely different people.

But the date was a blessing in disguise.

Although they may have gone on dates with different people, according to Reynolds, that date got rid of all the awkwardness that would've come with their actual first date. "That was the most awkward date because we were just like fireworks coming across."

Of course their relationship would start off as the plot to a rom-com.

That double date could potentially be the best thing that happened to them because just one year after the date, in 2012, the two tied the knot.

Their South Carolina wedding was a huge surprise to the public, but now, seven years and three kids later, their decision is still proving to be a good one.