Even Blake Lively had to step in! 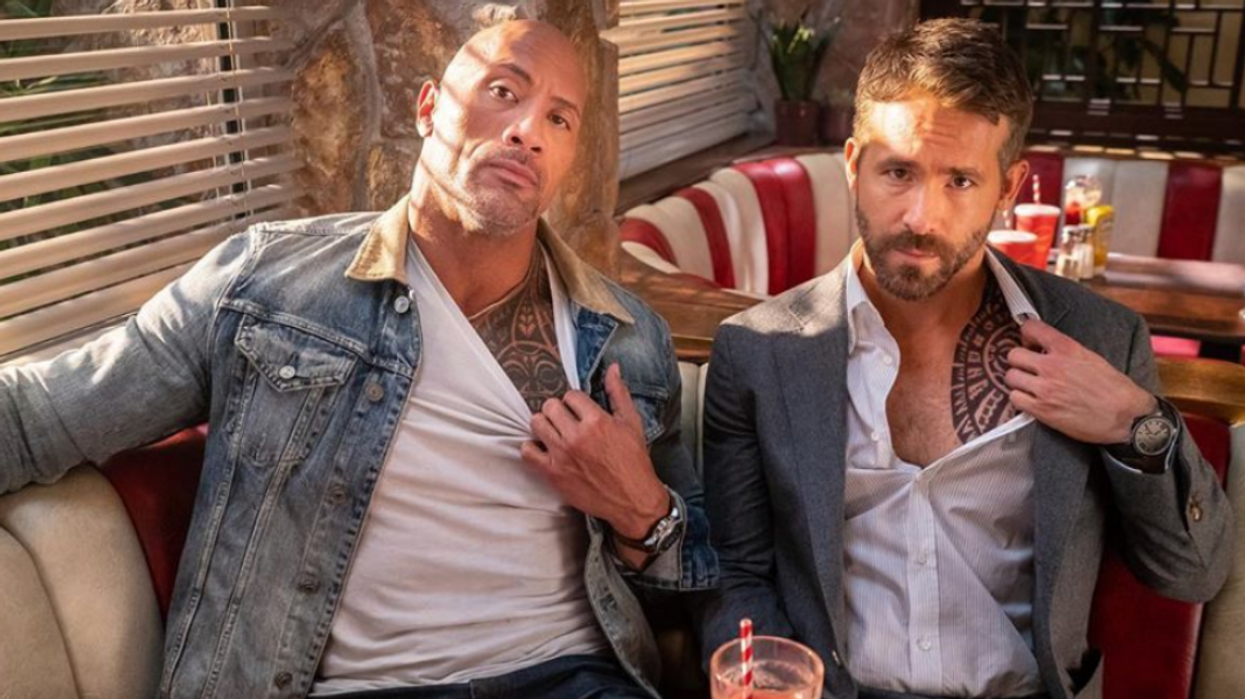 It honestly seems like Ryan Reynolds can not go an entire week without finding someone to troll on social media. His latest victim? None other than the infamous Dwayne "The Rock" Johnson, and this time it's about the celeb spirit industry. Ryan Reynolds Aviation Gin was ranked as the best celeb spirit and Reynolds spent his evening rubbing it in. The news also conveniently came out on the same day as The Rock's Tequila line launch.

Aviation Gin wasn't always owned by Reynolds, but it looks like him taking ownership definitely worked out for the brand. After he purchased the company back in 2018, although his commercials for the gin were pretty humorous, it was always the one thing he was serious about on Instagram. Until now.

VinePair, an aesthetic Instagram account showcasing the best the beverage world has to offer, recently released their thoughts on the top 10 best celebrity spirits. Reynolds wasted no time bragging about his top spot win above other celebs like Bob Dylan, Jay-Z, and George Clooney.

He posted a photo of the list and captioned it,

"‪On the day of @therock’s much anticipated Teremana Tequila launch, I’d like to congratulate myself for winning @vinepair’s best tasting celebrity alcohol brand. See ya next year, DJ... Love, @aviationgin."

This all conveniently happened the same day The Rock released his new spirit, Teremana Tequila, "The name is official: Ladies and gents, I proudly bring you, TEREMANA TEQUILA 🥃TERA is meant to represent “Terre” which means of the earth and MANA is our powerful Polynesian spirit that guides us. Spirit of the earth."

According to Reynolds's post, it looks like he's expecting a bit of competition from the tequila brand next year. For right now though, Reynolds has been milking this win to an insane level.

He posted the same photo of the list three times on his Instagram Story and even promoted VinePair's article on the top 10 spirits. He's been trolling so hard even his wife Blake Lively had to step in.

She made sure he stayed humble after reposting his Instagram stories and captioning them with things like, "My husband has no chill" and a sarcastic "...In case you missed it?"

Reynolds and Lively slayed the Instagram game again with their antics.