"We're working on it right now with the whole team." 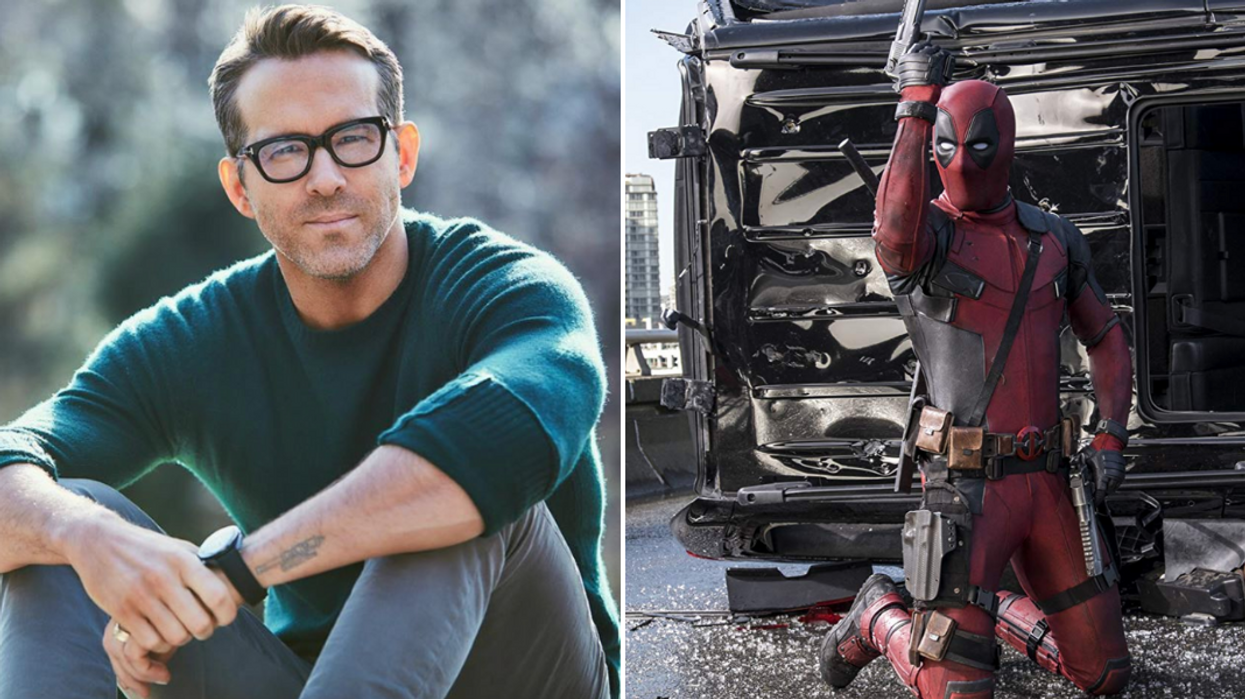 This Canadian actor spent his Christmas Eve celebrating a little more than just the holiday season on Live with Kelly and Ryan. He dropped a huge surprise on fans of the Marvel Universe this past week. Ryan Reynolds' Deadpool 3 was confirmed by none other than the leading man himself.

The Vancouver native admitted to the show's hosts that they're, "working on it right now with the whole team."

He elaborated by saying, "We're over at Marvel now, which is like the big leagues all of a sudden. It's kinda crazy. So yeah, we're working on it."

Rumours of a third installment of the superhero series started after Reynolds posted a photo of himself at Marvel Studios on Instagram a few months back, "Auditioned for the role of “Anthony Stark”. Didn’t come even remotely close, but the nice man with the taser escorted me to the ground."

Since then, fans and the creators of the movie have been trying to figure out how exactly a third installment could work.

This would be the first Deadpool movie created and distributed by Marvel.

In the past, although Deadpool is a Marvel Comics character, the film's distributor was 20th Century Fox.

Now, with Disney closing their deal with Fox and owning Marvel, the filmmakers have been struggling to figure out what that means for Deadpool. That also includes how to handle the movie's adult fanbase.

However, writer Paul Wernick has assured fans that the franchise will stick to its R-rated antics despite being stamped with a Disney label.

The studio change is also forcing the MCU creators to figure out how Deadpool fits in with the rest of the Marvel characters, including what that could mean for future superhero movies.

Reynolds admitted that the film is finally in the pre-production stages though it could mean that some type of idea on how to incorporate Deadpool into the MCU was pitched.

This is just the cherry on top of a huge year for Reynolds.

Not only did he release two big-budget films, Pokemon: Detective Pikachu and 6 Underground, but he's also preparing for the blockbuster release of his film Free Guy and added a new addition to his family with wife Blake Lively.

You can watch his full interview on Live with Kelly and Ryan below.