It was so awkward! 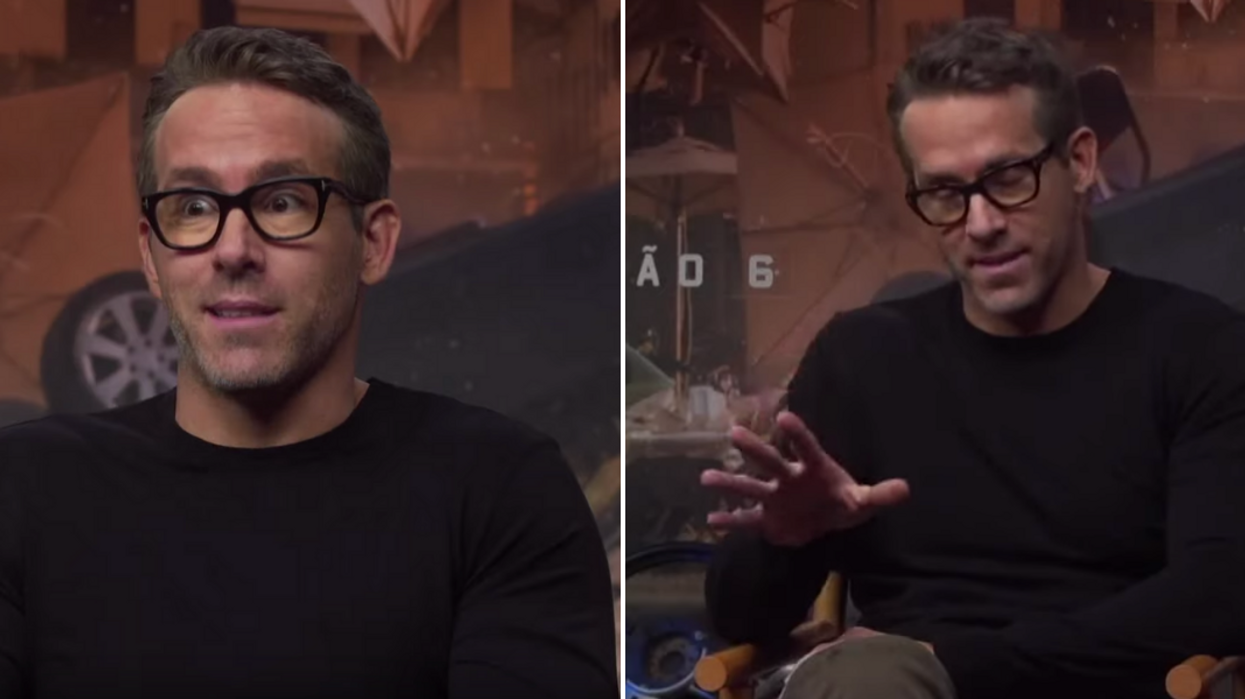 When fans of Superheroes or Disney movies get tattoo's of their favourite characters, it could be because they've been impacted by their story in some way, or maybe they just really liked the way the tattoo looked. However, what does it mean when a fan gets inked in a very private area? Ryan Reynolds' Deadpool tattoo reaction is the most hilarious thing you'll ever see.

Reynolds has been around enough to probably have seen his fair share of Deadpool tattoos, but maybe none quite like this one.

During the Brazilian press tour for his new movie 6 Underground, Reynolds was interviewed by an interviewer that took fan tattoos to a whole other level.

The interviewer begins by explaining that during Comic-Con he decided to get a tattoo in honour of Deadpool saying, "it's in a place that I can not show you [Reynolds]."

At this point, Reynolds realizes how big of a fan he is and begins joking about his own apparent tattoo in an awkward spot, but the interviewer interrupts him by saying, "No, it's in the back" and points behind him.

Reynolds looks taken aback and orders the interviewer to "give him the Deadpool tattoo back" and his response to Reynolds is to ask if he wants to see the tattoo.

With no hesitation, the interviewer turns and pulls down his pants to reveal his behind, stamped with Deadpool's mask and encircled by the words "Your mom" in Portuguese.

Reynolds was anything but disgusted and yelled, "Aw that's amazing. That's sweet." Finishing off with, "but that's a terrible place for a tattoo."

All the while his castmates, Corey Hawkins and Melanie Laurent, spent the few minutes in their seats overtaken by laughter.

We've seen Reynolds face the fierce world of social media trolling, but watching trolling unfold in real-time is a whole other experience.

You can watch the full interview below.