Something better than Deadpools sarcasm? 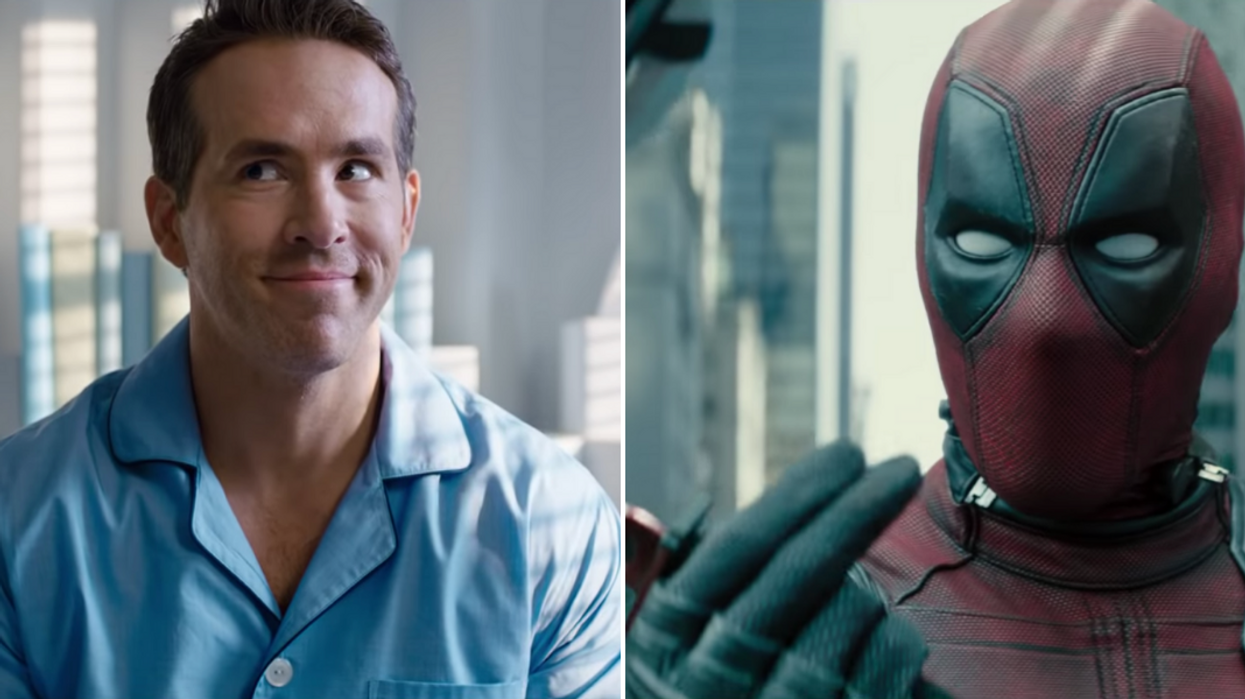 Ryan Reynolds is usually making headlines for his hit role as Deadpool or for a hilarious trolling session with Hugh Jackman on social media. However, we may be seeing Reynolds making headlines for something completely different in the next few months. It's been said that 20th Century Fox's upcoming project, Ryan Reynolds Free Guy movie, is going to top the level of awesomeness Deadpool brought to our screens.

Over the weekend, Reynolds spent his days with adoring fans in Brazil at Comic-Con Experience Convention. Not only did these South American fans get an introduction to the new film trailer, but Reynolds also confided his true feelings about the film to them.

He said, "Free Guy is my favourite movie I've ever made, and that means a lot to me because I made Deadpool."

Because of how dominated Hollywood is by Superhero's right now, it's probably a little hard to believe how anything could beat Deadpool's sarcasm and self-deprecating jokes.

According to Reynolds though, it's been done.

He spent the rest of the panel explaining what the intent was behind the supposedly amazing film, "We really wanted to bring to the world a modern day Back to the Future for modern generations."

If you haven't heard of Free Guy, the new blockbuster film will follow Reynolds as an office worker who one day realizes he's actually a non-player character (the extra, unplayable characters in the background of a video game).

Determined to be more than just a background bank worker, he decides to confront a bank robber which finally puts him at the center of attention.

With influence from productions like Elf and The Truman Show, Free Guy is could be one of the best movies of 2020.