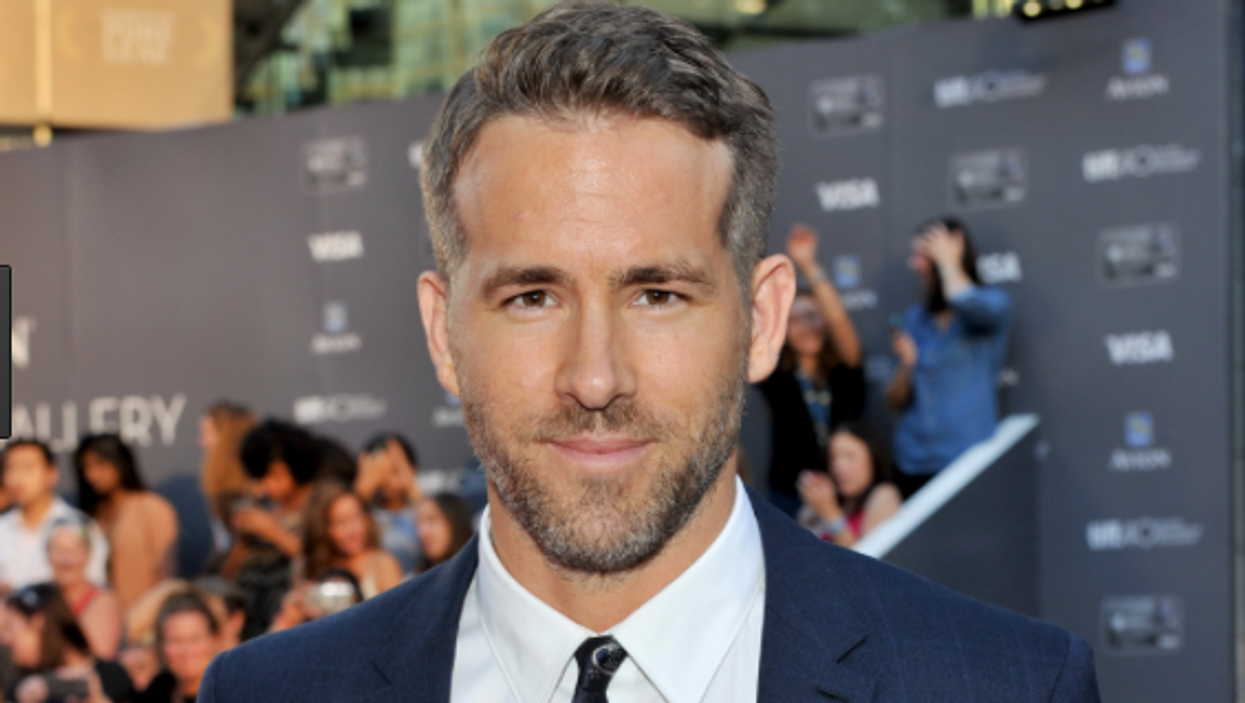 We love Ryan Renolds. His #goals relationship with Blake Lively, adorable child, and truly amazing Twitter presence. His dad jokes, and straight up jokes, are unbelievable.

READ MORE: My Boyfriend's Ex Called Me And Broke My Heart

So when Twitter user, Gabi Dunn, tweeted this amazing picture of Ryan Renolds covering her ex-boyfriend from prom:

My boyfriend and I broke up a few days after prom, so I decided to "edit" the photos a little @VancityReynolds pic.twitter.com/Ecvn5Wkgb4

We were thrilled to see that Reynolds not only noticed the tweet, but responded!!

We should photoshop me over his yearbook picture next. #DontMessWithGabi https://t.co/o0qFBXvSNi

Thank-you Ryan Reynolds for being the best. We don't expect anything less from you.