This Clip From Deadpool Has The Perfect #Quaranteam Ending (VIDEO)

Spread the word, not the virus! 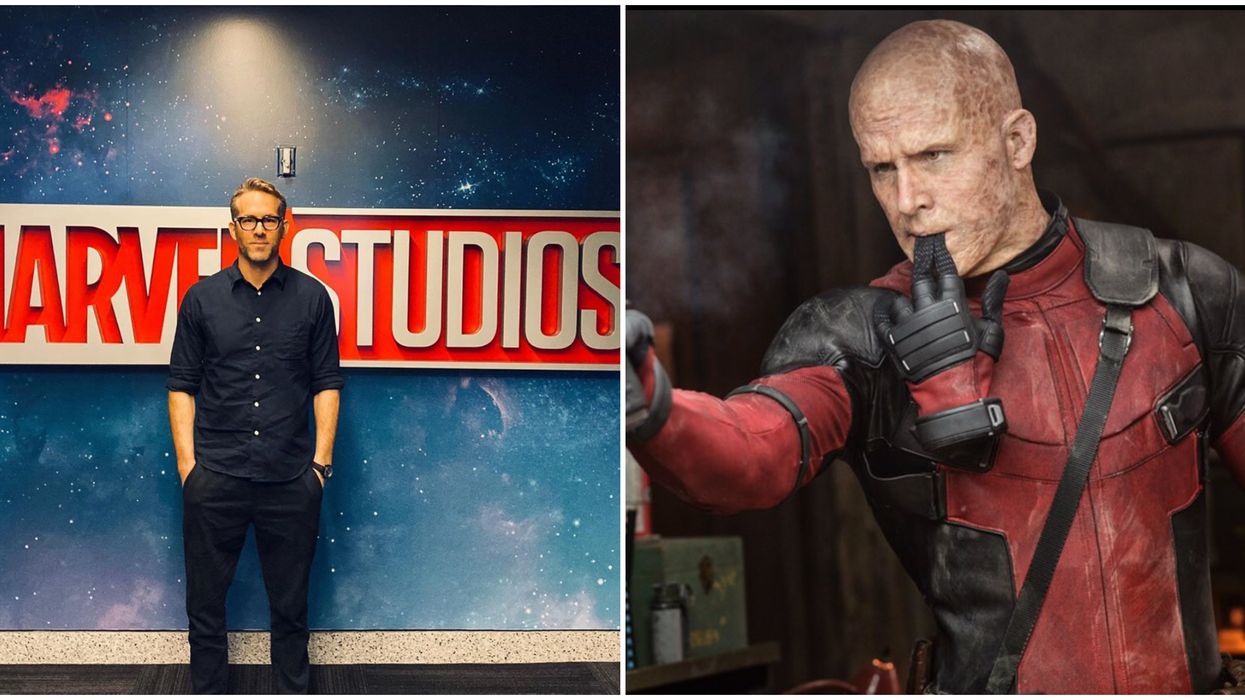 If Deadpool can do it, you can too! Canadian actor Ryan Reynolds has been known to be something of a troll on social media over the years, and the current uncertain state of the world hasn’t slowed him down one bit. Just yesterday, Reynolds brought out one of his most iconic characters to encourage his followers to practice social distancing.

In the movie Deadpool, Reynolds plays the role of Wade Wilson—a superhero with superhuman strength, stamina, agility, and reflexes, according to Marvel Movies Fandom. Wade’s biggest downfall is that he has what one might call a “potty mouth”, and he isn’t afraid to speak his mind no matter how brutal (and sometimes mean) his thoughts are.

Despite the character’s flaws, Deadpool is a widely loved character in the Marvel Cinematic Universe. Yesterday, the Canadian star posted a clip from Deadpool 2 on social media to remind people just how crucial social distancing is at this time, and maybe even get a laugh out of them.

According to Cinema Blend, the scene that was posted is from when Wade visits the X-Mansion, where he runs into Colossus Negasonic Teenage Warhead. “Mood. #QuaranTeenageWarhead @deadpoolmovie,” Reynolds captioned the Instagram post.

“What am I supposed to do around here anyway? Sit in this chair and talk about my feelings? And how would I do that, exactly? Where the f**k is everyone? It’s always just you and Megasonic Teenage Longest Name Ever—I said no touching,” Wade says in the clip.

Deadpool 2 is hilarious, but this particular scene is incredibly relevant to many people who have spent the last few days staying inside, wondering what exactly they should be doing with this newfound free time.

Making jokes isn’t the only thing Reynolds has been doing lately. The actor also sent out a video message to his followers at the request of Prime Minister Justin Trudeau, encouraging people to “spread the word, not the virus."

On top of that, Reynolds and his wife, Blake Lively, have also generously donated $1 million to be split between Feeding America and Food Banks Canada.

If you want more of the Deadpool star in your life over the next few weeks, be sure to check out some of his films on Netflix Canada!