This is a parent's worst nightmare. 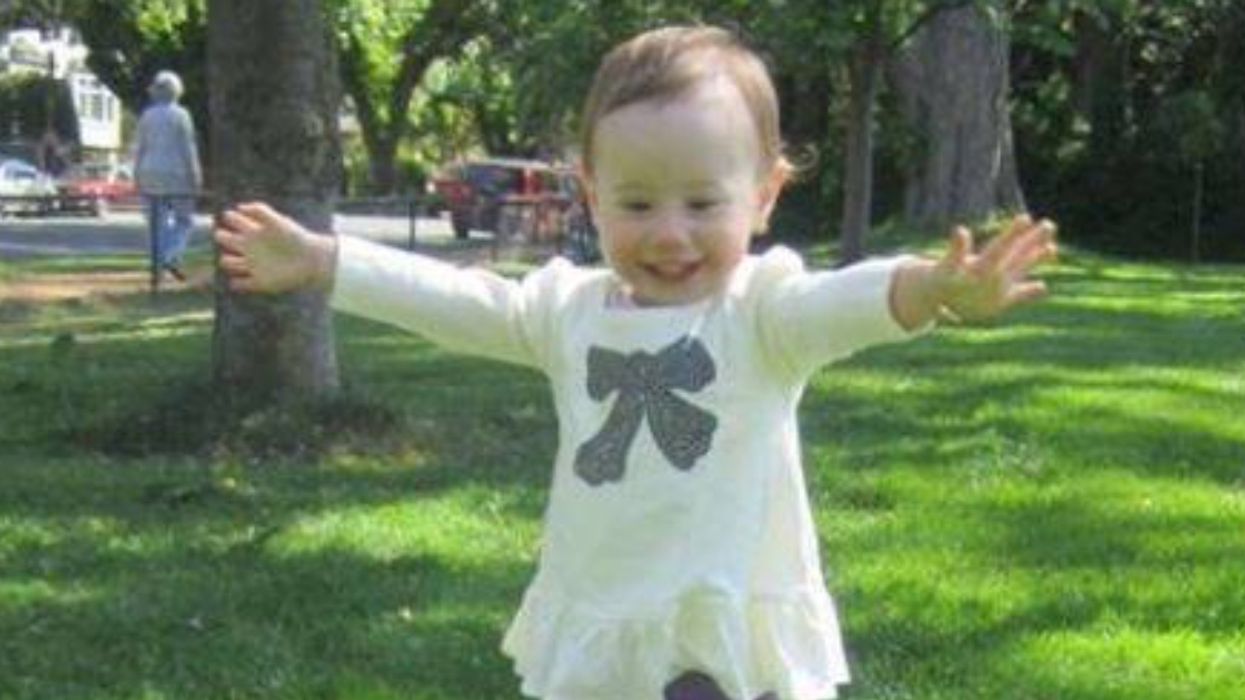 A mother's worst nightmare turned into a reality three years ago when her 4-year-old BC girl was kidnapped. Saanich police have now found the child, who spent the last 3 years traveling the world, including parts of the Middle East. She is now beginning to go through the lengthy process of coming home. The story is wild and police reports have recounted the entire three-year journey.

According to a Saanich police report, Lauren Etchells boarded a plane out of Canada three years ago with her young daughter Kaydance. Her new partner Marco van Der Merwe and their newborn son Marcus were also on the flight.

As soon as Lauren stepped onto that plane, she violated a court order that was put in place to protect the rights of Kaydance and her other mother, Tasha Brown.

Shortly after Lauren left Canada with the one-year-old, Tasha contacted the Saanich police who then considered this a parental abduction of Kaydance.

Tasha did not sit still and took to social media to find her daughters. Throughout the investigation, the mother learned that Lauren, Kaydance, and Marcus traveled from Canada to England, to France, to the Netherlands, to the Middle East, and possibly Spain and Portugal.

At some point along their travels, Lauren broke off her relationship with her partner Marco but continued to travel Europe with the two children. The kids were using their UK passports.

A Red Notice was issued by INTERPOL for Lauren due to her repeated travel. According to Saanich police, this is an international flag that the person is wanted.

Finally, all the searching paid off and several years later on July 1, 2019, Saanich police received a call from RCMP in London, England advising Lauren, Kaydance, Marcus, and Laurens parents Brian and Angela Etchells had been picked up by the States of Jersey Police and Jersey Customs and Immigration Service.

The group was allegedly spotted landing a 13-foot inflatable dinghy on the shores just south of St. Catherine, Jersey - which is a small island in the English Channel.

When police questioned them, they said that they were on holiday in France and decided to pop over to Jersey for a visit. None of the five passengers had passports and the officers realized very quickly that their stories did not add up.

After learning their true identities, police believed that the group may have been attempting to get into the UK through Jersey in order to avoid passport control. The three adults were arrested for offences relating to child neglect and immigration.

All three have since pleaded guilty in relation to the Jersey charges. Lauren remains in custody as a result of a provincial arrest warrant for her extradition to Canada.

The two children were apprehended and have been placed in foster care while the investigation is worked through. According to police, the process of bringing Kaydance and Lauren back to Canada has begun, but it is expected to take some time before they can be reunited with their mother.

Following the discovery, Tasha has released a formal statement. “I am celebrating today. Kaydance is alive, and we know where she is. But I can’t celebrate 100% yet. Not until Kaydance is back in Canada,” said Tasha. “I guess a person can survive on hope. Thank you all for this reminder.”