Seems fitting since we are also home to Cinderella's Castle! 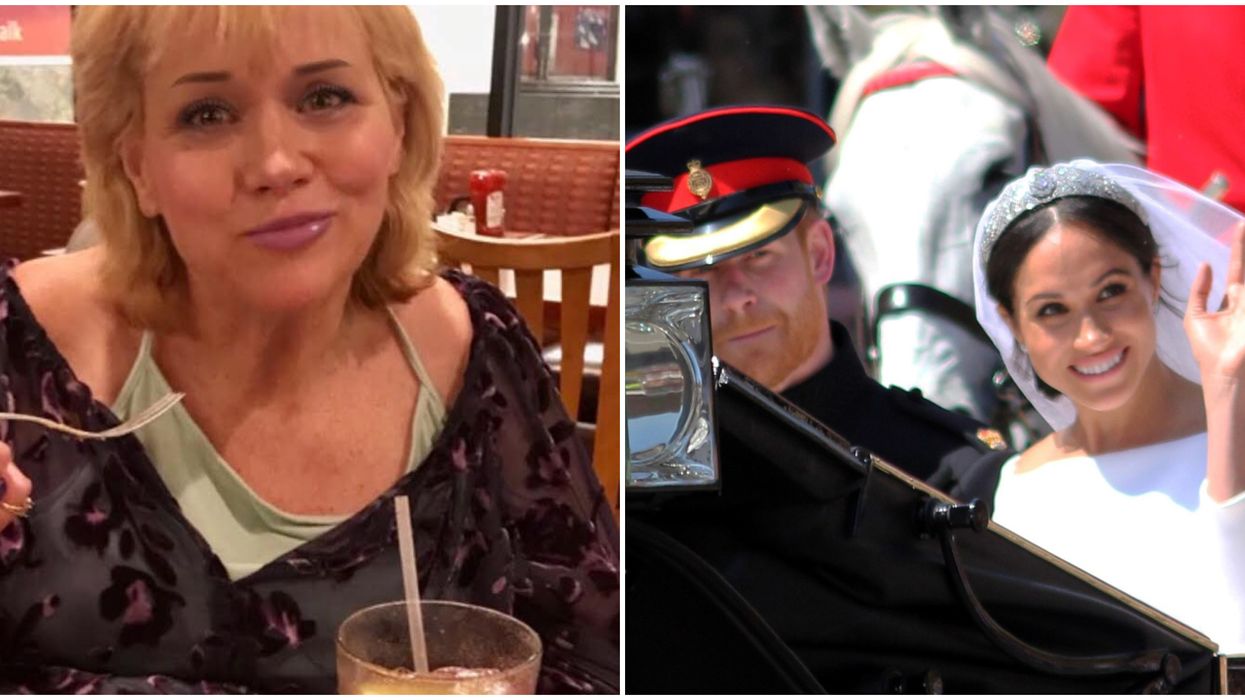 In a tale as old as time, a rags-to-riches story has always had a soft spot in the hearts of readers. So, when we get to watch just such a story unfurl in real life, we’re extra invested. The British royal family has always been an obsession for Americans; maybe it’s because we don’t quite have an equivalent? And while that may be true, we do have close to ties to the royal family, especially in Florida. Yes, it’s true, this state is not just full of retirees and swamp people. Meghan Markle’s half-sister, Samantha Markle, lives in Polk county, and she’s basically Florida’s Cinderella.

In a typical Cinderella-story fashion, it seems Samantha is the underappreciated sibling caught in a feud with her royal half-sister.

Samantha feels slighted that Meghan has not reached out to their ill father or herself in years, as she says earnestly in an interview with Fox 13. In the same interview, we learned that Meghan has been estranged from her half-siblings and father for a long time.

Samantha reports that their father has been through two heart attacks. Though he is still alive, Samantha wishes that Meghan would put aside her grudges and make amends with their father before it’s too late to do so.

According to Insider, the rift between Meghan and her father started long before the royal marriage, taking a turn for the worst when her father staged paparazzi photos leading up to the wedding.

Samantha, 55, now lives across the pond from her sister in Polk County, FL, and has been living with the diagnosis of MS since 2008, as stated by Town & Country Mag. That was also the last year the sisters saw each other; when Samantha graduated college and Meghan flew in to celebrate.

Additionally, in the recent interview with Fox 13, Samantha got honest about her struggle with cyberbullying, in what she feels is a direct response to her outspoken disagreement with her sister’s decisions.

Samantha reported in the interview that she has suffered through online harassment and stalking, with even her address and social security information being given out or stolen.

Several months ago, she filed reports for the police of the Polk County Sheriff's Office to investigate the ongoing accounts of harassment. The investigation is currently ongoing.

While these attacks on Samantha’s information and questions of Meghan’s character are distressing, it seems Samantha has been boisterous and even aggressively outspoken on social media against her sister in the past too.

In early August, her Twitter account was suspended for a time, according to Cosmopolitan, though it is unclear if it was in relation to her rants about her sister. Cosmo stated that it appears Samantha made two back up accounts, but both are currently private.

If you're looking for more celeb news, you can read about Shia LaBeouf's adorable thank you to the man that arrested him, and Keanu Reeve's new girlfriend.