San Antonio Bars Across The City Will Be Opening Tomorrow

They just won’t be serving anyone. 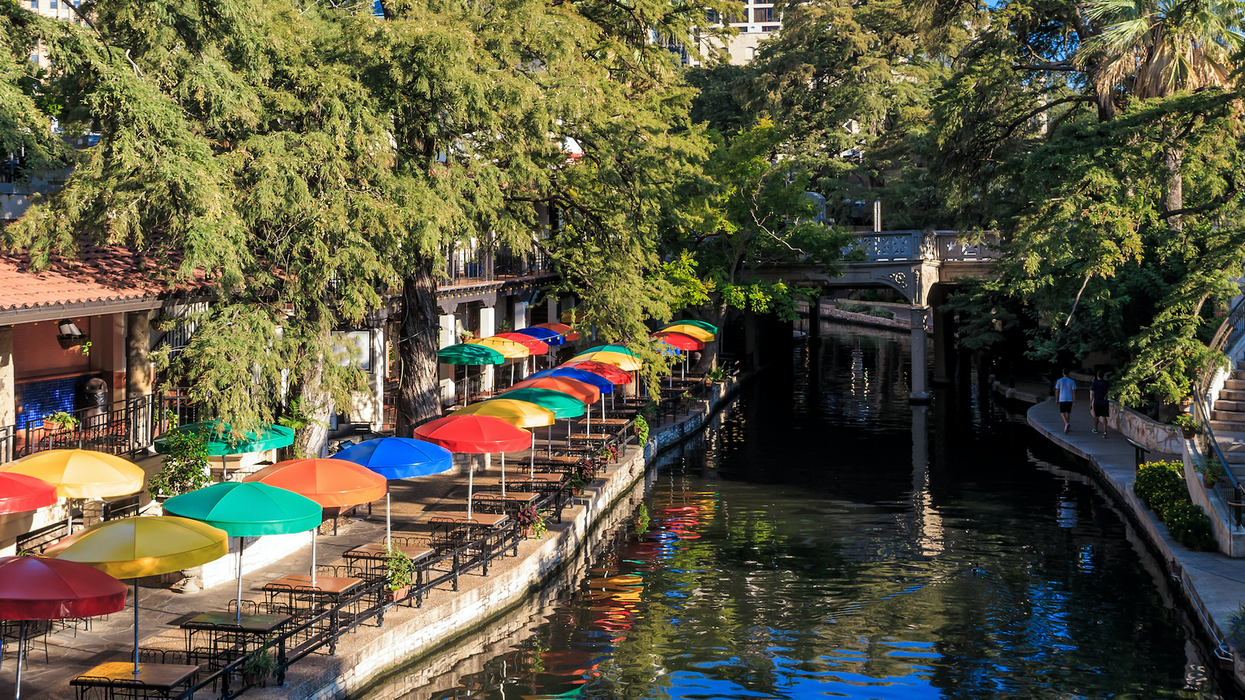 Now that restaurants in Texas are allowed to reopen so long as they remain at 25% capacity, bars are wondering when it'll be their turn. This Friday, bars in San Antonio will be opening up and turning their lights on to show the community, as well as city officials, that they miss being open to the public. Bar owners are hopeful that this act of unity will catch the right person's attention and allow them to reopen sooner rather than later.

According to KENS5, "Turn Up The Lights In Unity" is taking place tomorrow in San Antonio to show Texas Governor Greg Abbott that bars are ready to reopen.

Bars will be turning on their lights not only to grab the attention of city officials but also to show others in the industry their support.

Though they will be opening their doors to their employees and owners, bars will not be allowing customers inside to grab a drink for now.

The Texas Bars and Nightclub Alliance has so far sent a letter to Abbott asking to reopen safely like restaurants have been able to.

In the letter, the group listed guidelines they'd follow if given the green light they're asking for.

The guidelines include rules such as the adoption of single-use plastic cups and paper plates, mandatory and supervised use of hand sanitizer before entry and re-entry, and encouraging all staff to retake TABC certification class online.

In total, there are ten guidelines laid out to follow in order for bars to safely reopen.

Turn Up The Lights In Unity will take place from 6 to 10 p.m. this Friday, and bars will also be playing music to remind customers that they're thinking of them.

Abbott initially announced that bars would be able to reopen mid-May, but so far there has been no set date given.

The normally crowded streets of the Alamo City's night scene have been relatively empty for weeks now.

After Friday, it could only be a matter of time before San Anotnians are walking those same streets yet again.