The only combo we need. 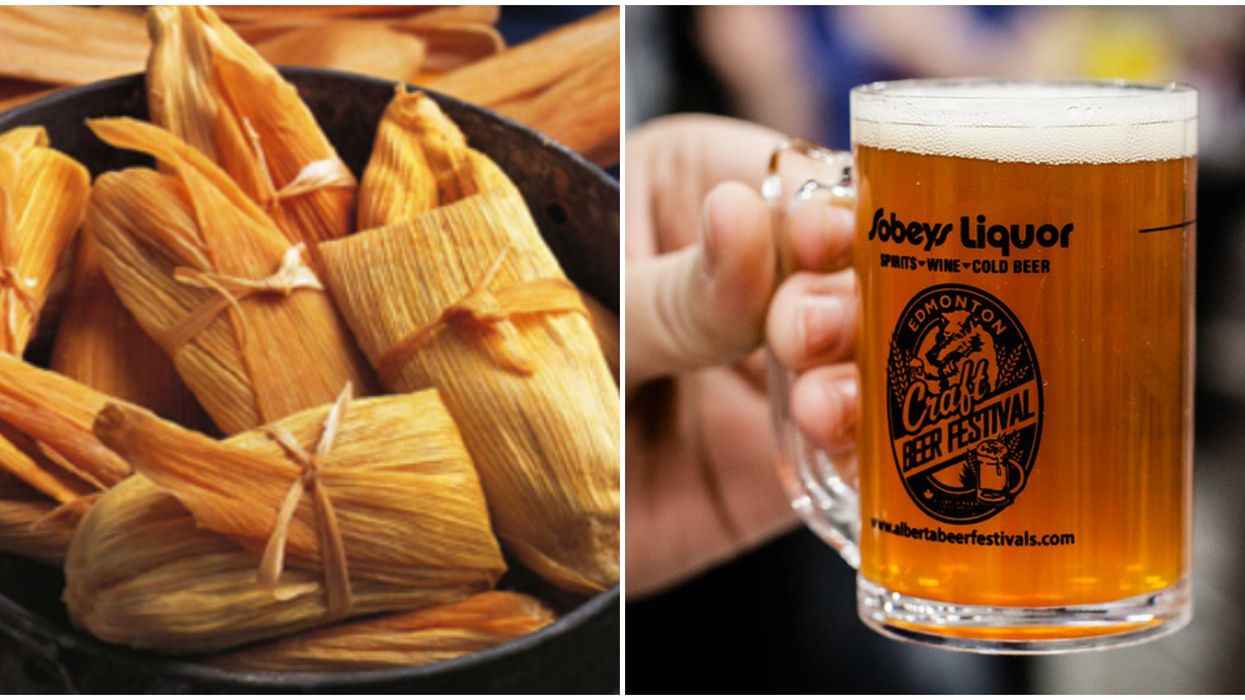 We all know tamales are one of the most sought-after food items during the holidays. Whether you grew up eating them at this time of year or have only had them once or twice, there's no denying how delicious they are. Well, San Antonio, a tamale beer pairing is taking place this winter, and it's the combo we didn't know we needed, but very much appreciate.

On Friday, December 13 from 4:30 to 10 p.m. Busted Sandal Brewing Company is hosting a Tamale Beer Pairing for one night only.

You'll be able to have five beers, which are all nine-ounce pours and five tamales, which are half of a full tamale each.

Normally you'd make a serious dent in your wallet for all of that beer and wine, but this pairing is taking it nice and easy on us all.

Five beers and five tamales total $18 per person, and tickets for the pairing will be on sale until Sunday, December 8.

This is to have orders for the tamales in on time and to ensure each and every guest gets the most out of their tickets!

The hosts highly recommend buying tickets in advance, as this event is a pretty big hit each year.

As stated previously, this time of year was practically invented for tamales. And beer is the drink we need to wash 'em down.

So if you know you can't make it to the Tamale Beer Pairing, there's plenty of other tamale activities taking place in the next few months.

Get your tamale on in Houston, Dallas, Austin, or San Antonio! Just so long as you get your fill.

Why You Need To Go: To eat the most tamales and drink the most beer you ever have in one sitting!