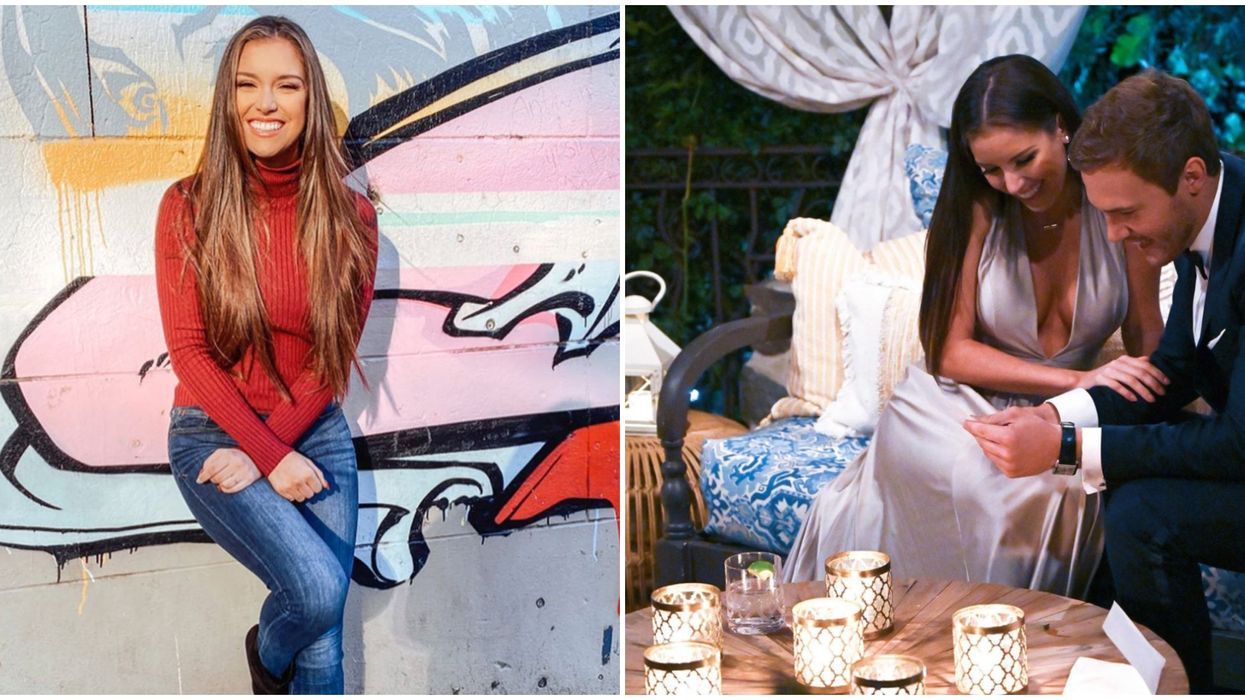 It's hard to imagine our favorite reality TV stars ever having a normal life, let alone a relatable one. If you're apart of Bachelor Nation or keep up with Texas royalty, then by now you're probably familiar with former Miss Texas USA and "pot-stirrer" Alayah Benavidez. Over the weekend The Bachelor's Alayah from San Antonio shared a relatable throwback of her time at none other than the University of Texas at San Antonio.

Alayah, like most, is finding ways to keep herself busy during this arguably boring time. The reality star has been in San Antonio for the past few weeks, social distancing at her home in the city.

Boredom has led to many celebrities, big or small, taking to Instagram to go live, participate in challenges, or do Q&As. Alayah did the latter this weekend and answered questions from her adoring fans.

And, now that Bachelor Nation is totally unsure of when they'll be getting their newest Bachelorette season, we're paying closer attention to the girls from last season than ever before.

One question led to Alayah sharing a throwback of her time at UTSA, and it's one that almost every former and current roadrunner can relate to.

That's right everyone, Peter Weber's former flame sat on the very pavement that you might've at one point.

When asked where she went to college, Alayah was quick to tag UTSA on Instagram and share this photo of herself clearly on campus, wearing super summery clothes since Texas is always super hot.

She also has a Starbucks in tow, which, if you've attended UTSA, you can spot almost anyone holding a brew or refresher from on of the two Starbucks on campus.

She's always been one to take pride in her city, and being former Miss Texas USA she kind of has to.

Though it's always nice to see your fave city getting the recognition it deserves from someone with a massive platform.

Who knows, maybe we'll see our fave Texas gal getting into catfights in Paradise sometime soon.