Enter if you dare... 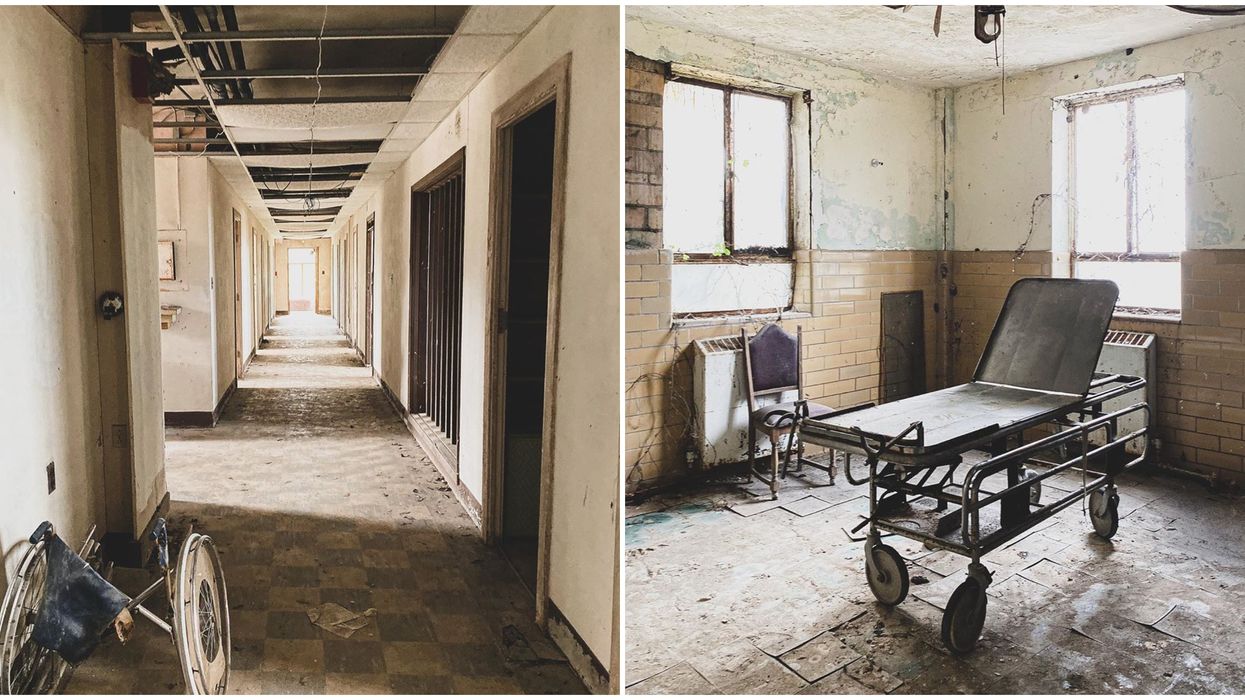 Texas is known to have some pretty spooky Wild West ghost towns, but it also has its fair share of creepy spots built within the last decade. One of the most haunted spots in Texas includes this terrifying abandoned hospital outside of San Antonio. Yorktown Memorial Hospital is not a place to visit if you're spooked easily, and you are about to see why.

The Yorktown Memorial Hospital was founded in 1950 in Yorktown, Texas, by a Roman Catholic Church group called the Felician Sisters.

The hospital was built to provide helpful services for those dealing with drug and alcohol abuse in the area. The center ran for about 30 years but eventually closed down in 1980.

The hospital was then fully abandoned and still stands vacant, full of old, rusting medical equipment.

Obviously, an abandoned hospital with reports of many deaths over its course of being open is going to be a hotspot for ghost hunters and paranormal enthusiasts.

The trashed long hallways and rooms look almost as if the ghosts of the patients who passed away destroyed the hospital and are still haunting the area.

There have been reports of many horrifying sights from visitors, including dark individuals that look like hospital patients walking around when the lights are off.

Visitors have also reported seeing what appeared to be talking dolls and giant dark unexplainable masses with bright red eyes.

There are countless claims of paranormal activity from those who visit the haunted spot, all just as scary as the last. Are you brave enough to stop by and find some ghosts yourself?

There is a person with the role of checking up on the abandoned hospital, and they have reported seeing many spooky sights.

Texas is full of haunted spots but this one might just take the cake on being the spookiest one ever.

Enter the hospital if you dare, but you've been warned of the horrors that may lie within!