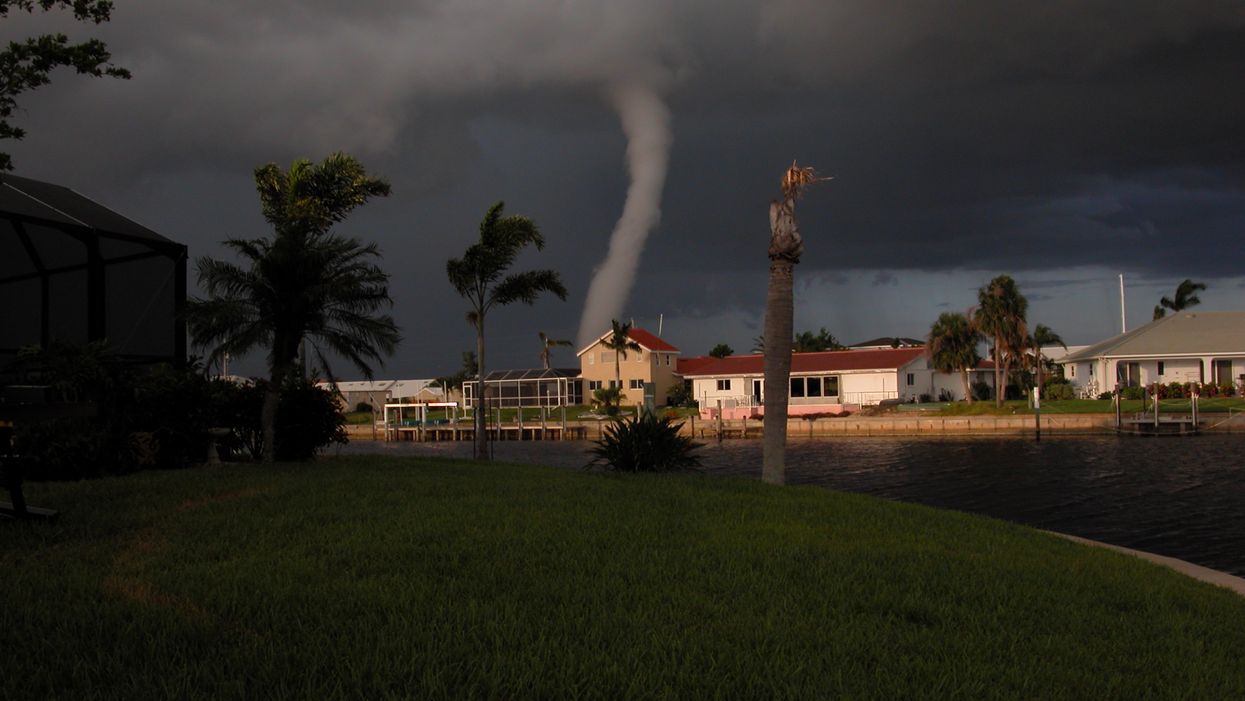 Many southern California residents received an emergency alert on their phones at midnight this morning. Due to a night winter storm, the National Weather Service sent out tornado warning messages.

The full message said, "TAKE COVER NOW! Move to a basement or an interior room on the lowest floor of a sturdy building. Avoid windows. If you are outdoors, in a mobile home, or in a vehicle, move to the closest substantial shelter and protect yourself from flying debris."

According to The Orange County Register, the warning was canceled only ten minutes after it was sent out.

The National Weather Service followed up with the text messages in a post on social media that said, "The Tornado Warning for Orange County has been CANCELED. The storm has weakened and no longer poses a tornado threat."

The National Weather Service issued the warning after observing a severe thunderstorm likely to produce a tornado moving through the eastern regions of Santa Barbara, Montecito, and Summerland around 10 pm PST on December 25.

Weather experts also estimated hail the size of pennies to fall. According to ABC7, the weather warning area was estimated to cover a population of 23,000.

There was no major damage reported in Orange County cities as the storm passed through, dropping two and a half inches of rain in both Garden Grove and Huntington Beach.

Tornadoes aren't as rare in the Golden State as some might think. Last year, the San Diego Tribune reported southern California saw more tornadoes than Kansas and Oklahoma.

Narcity is following this story for additional information. Stay tuned for more details.

Doses of COVID-19 vaccines continue to be administered to people around the world, and the San Diego Zoo has already started protecting our wildlife.

The San Diego Tribune reports the zoo has so far administered the vaccine to nine great apes, with four more scheduled to get it soon, making them the first non-human primates to receive an experimental dose of a vaccine designed for minks, dogs and cats.*

Be careful out there!
Czuber | Dreamstime

You might want to change up your weekend plans as some California beaches will experience hazardous rip currents, breaking waves, and high tides.

National Weather Service issued a Beach Hazards Warning today at noon through Monday morning as parts of the state's coastline will have unsafe conditions.

If the crown fits, why not fill your bucket-list with magical places to visit? These seven day trips around San Diego will make you feel like you've been transported to a real-life fairytale. You can skip out on a trip to Disneyland and visit all of these dreamy spots instead.

Load up your crew and unleash your magical side on a Disney-ish tour around the city.

San Diego Just Made It Mandatory To Wear Face Masks Or Get A $1,000 Fine (VIDEO)