She's been acting since 10-years-old! 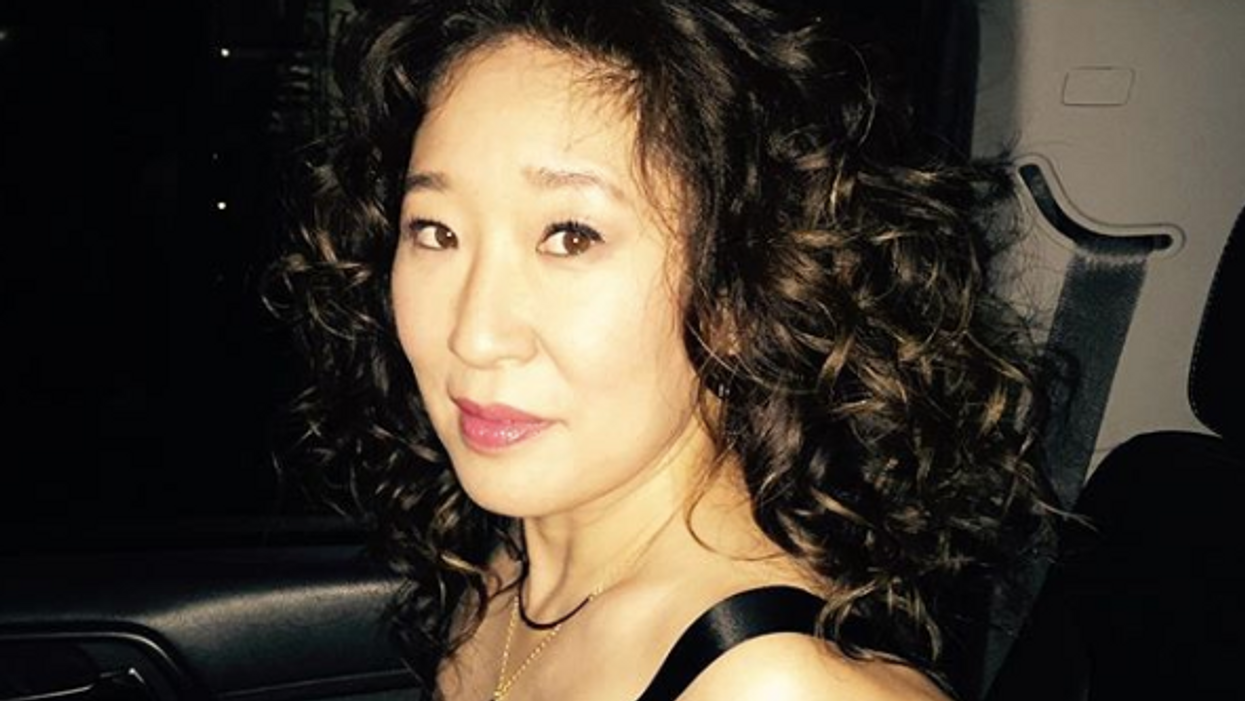 Whether you know her from her iconic role as Cristina Yang on Grey's Anatomy or for her character Eve Polastri in Killing Eve, most people can agree that Sandra Oh is one of Canada's best actresses. She's been in the entertainment industry since the late 80s and has truly made a name for herself. These 7 Sandra Oh facts will show you that she's so much more than meets the eye.

She's From A Small City In Ontario

Oh was born on July 20, 1971, in Nepean, Ontario which is a suburb in the capital city of Ottawa.

She Grew Up Studying Acting & Ballet

According to TV Guide, Oh got interested in acting at the age of 10 and before that, she studied ballet for fourteen years starting at just 4-years-old.

In an interview that Oh had with Vulture, she told them that she "practices Vipassana, a Buddhist form of meditation that’s interpreted as 'seeing deeply.'" They also said that she acts "from a place where you're fully grounded within yourself" and is very in touch with her mind and body.

According to IMDb, Oh can speak English, French, Spanish, and Korean all fluently.

She Went To College In Quebec

Oh decided to venture a little bit away from home for her college experience, and attended the National Theatre School of Canada which is located in Montreal, Quebec. That was much to the dismay of her parents, as she told Ellen DeGeneres that she's the only person in her family without a master's degree.

She Originally Auditioned For Miranda Bailey On Grey's Anatomy

In an interview posted by The Paley Center for Media, Oh said, "I first auditioned for the part of Miranda Bailey and thank God I did not get that part, can you imagine not having her?"

She Made History At The Emmy Awards & Golden Globe Awards

According to IMDb, Oh made history in 2018 at the Emmy Awards when she was the first Asian actor to be nominated for the best actress category for her role in Killing Eve. This year, Oh once again made history at the Golden Globes for winning "Best Performance by an Actress In A Television Series" in the drama category for the same show.