The star has previously undergone a kidney transplant 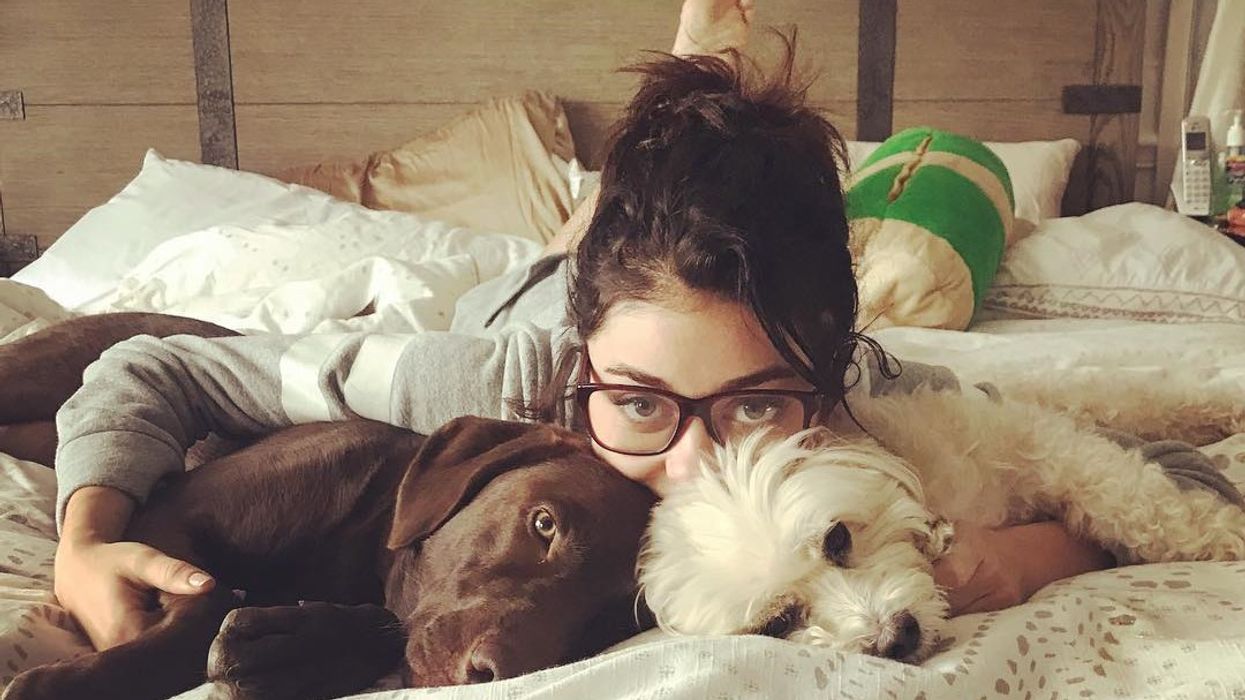 Sarah Hyland is in the hospital due to a recent health scare. She announced this on her Instagram story with a very shocking but brave photo.

She opened up by posting a picture of her very swollen face last night and saying she was in the hospital and though she wanted to work through it, she is glad she is getting healthy again.

She shared the photo as part of #nationalselfieday explaining that selfies aren't just about cute angles but also for sharing honest and painful truths and that is what she was doing.

She also posted a video of her dog that had been taken on Sunday night and admits in the video that she isn't feeling well at the time and captions it saying her dog was telling her to get help.

While we don't know the exact reason for this latest hospitalization, Sarah has been very open in the past about her medical history and the various battles she has faced.

She received a life-saving kidney transplant in 2012 and just last year cited other health issues affecting her body weight when she was getting hate from people who thought she was too thin.

Sarah says in her post that she was torn from her work against her will. She currently stars as Haley on Modern Family which is currently getting ready for its tenth season.