Here's what you should do. 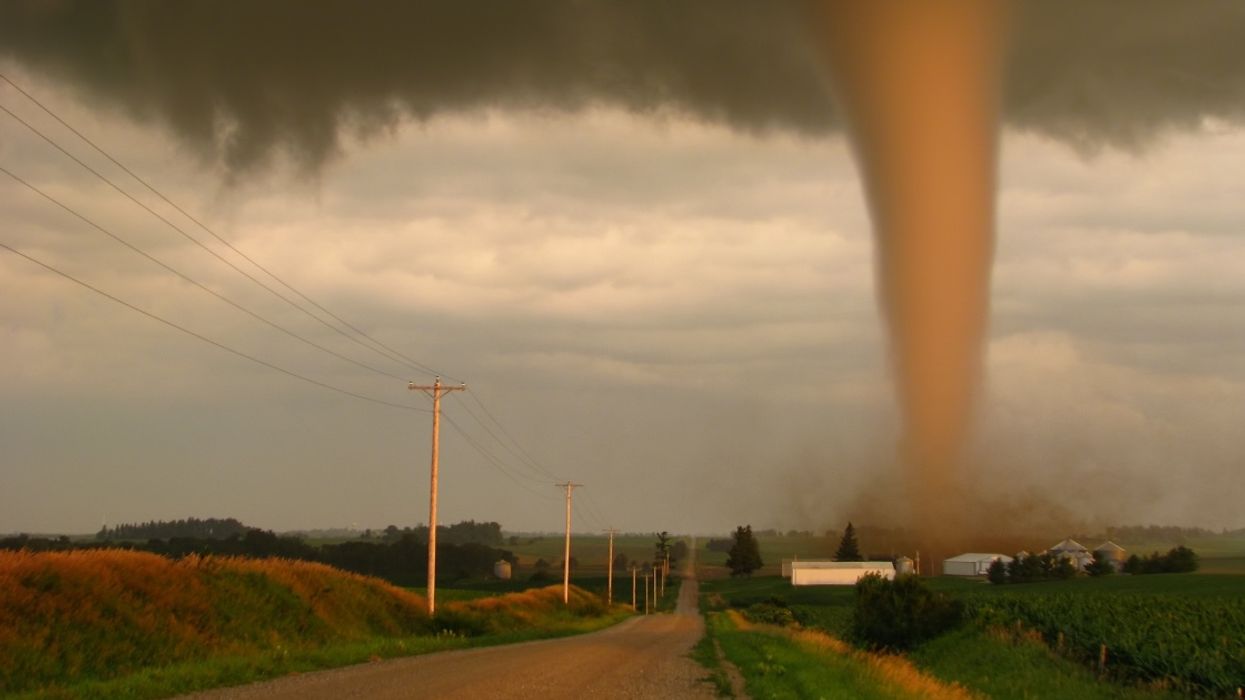 Environment Canada has issued warnings for a dangerous and potentially life-threatening tornado in Saskatchewan. The advisories have been upgraded from watches to warnings as the storm grows closer and stronger.

According to Environment Canada, several areas in Saskatchewan have been issued tornado warnings. These warnings are urging people to take cover, as it is a potentially dangerous situation.

According to the tornado warnings, conditions are favourable for the development of severe thunderstorms which can produce tornadoes.

“A very strong upper-level jet will move into west-central Saskatchewan from Alberta early this afternoon,” writes Environment Canada. “As it does so, thunderstorms are expected to develop.”

Some of the thunderstorms will be severe as conditions in the lower levels of the atmosphere are ideal for tornadoes. Because of this, a tornado watch has been issued for several areas. In addition to the tornadoes, large hail and damaging winds are likely to occur.

Warnings in some areas are calling for up to 90 km/h winds paired with “loonie-sized” hail. Environment Canada is calling this a “dangerous and potentially life-threatening situation.”

Environment Canada has stated that the threat of severe weather will end this evening in west-central Saskatchewan.

Should a tornado touch down, people are encouraged to go indoors and into a room on the lowest floor away from outside walls or windows. Leave mobile homes, vehicles, tents, or trailers and head to a strong building. As a last resort, lie in a low area and protect your head from any flying debris.

The following areas in Saskatchewan are under tornado warnings:

Several other locations around the province are calling for severe thunderstorms and have been put under weather watches. These storms will have a large amount of rain, intense lightning, hail, and strong winds.

The following areas in Saskatchewan are under severe thunderstorms watches:

When a storm hits, the best thing to do is stay inside. This is the perfect time to grab a book or to catch up on all the Netflix shows you have been putting off.