She called it "a different part" of her life 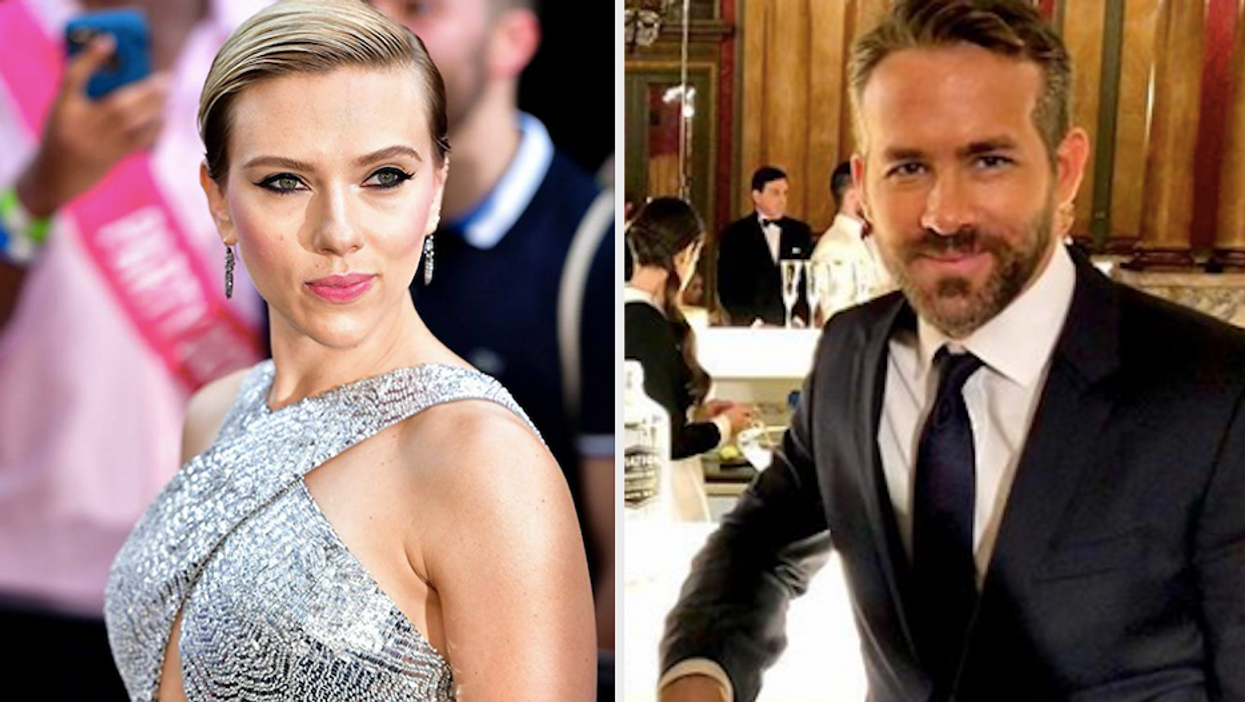 Once upon a time Ryan Reynolds and Scarlett Johansson fell madly in love and got married. The two were very private about their relationship, and there are little to no photos of them online and they rarely talked about each other in the media. Their marriage ended eight years ago and it's been pretty quiet, but recently Scarlett Johansson and Ryan Reynolds' marriage was talked about for the first time in a while.

Johansson discussed her first marriage with Reynolds in an interview with Vanity Fair.

When asked about her experience with divorce, she shared what she's learned from it, and didn't mention Reynolds by name.

She said, "I mean, the first time I got married I was 23 years old. I didn't really have an understanding of marriage. Maybe I kind of romanticized it, I think, in a way. It's a different part of my life now. I feel like I'm in a place in my life, I feel I'm able to make more active choices. I'm more present, I think, than I've been before."

The actress didn't say more about Reynolds but kept her answer short and sweet.

Johansson was also married to Romain Dauriac for three years, which ended in 2017. They share daughter Rose who's five-years-old.

She talked about her child right before discussing Reynolds.

The Avengers star told Vanity Fair, "The idea of building a family, making a family, and having that work, I like that idea. I think that would be wonderful. I've always wanted that. I wanted that also in my marriage to my daughter's father as well. It just wasn’t the right person."

Now 35-years-old, Johansson is engaged to Colin Jost from Saturday Night Live. Incidentally, that's the same show that Reynolds made a surprise appearance on last weekend.

Reynolds has been happily married to Blake Lively since 2012, and they share three daughters together, one of whom was born earlier this year.

The couple loves to have fun in Instagram photos, are often spotted going out for date nights, and even roast each other on social media.