Scarlett Johansson Reportedly Once Auditioned To Be Tom Cruise's Girlfriend

The Church of Scientology doesn't mess around it seems. 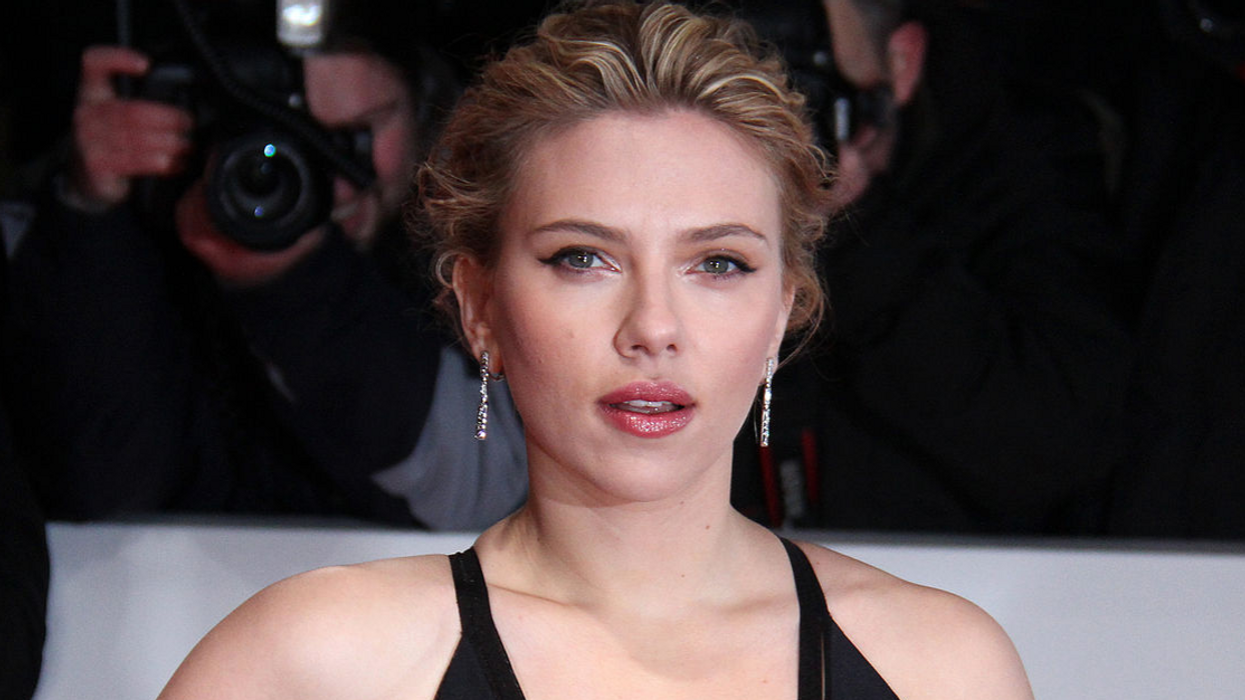 If you get asked to name someone you know is in the Church of Scientology you’d undoubtedly say Tom Cruise because let’s face it he’s pretty much the poster boy for the religion.

Well apparently in order for any woman to date the most known man in Scientology they have to audition for it.

And according to one former member of the church Scarlett Johansson once did one of these auditions. Brendan Tighe is a former Scientologist who says that when he was a member of the church he received ‘reports’ to his printer about women who allegedly auditioned to date Tom Cruise, including Johansson.

According to Tighe, Johansson’s audition to become Cruise’s girlfriend “didn’t go well,” so she wasn’t allowed to date him.

Johansson herself says that these claims by Tighe are untrue and that “the very idea of any person auditioning to be in a relationship is so demeaning.” “I refuse for anyone to spread the idea that I lack the integrity to choose my own relationships,” she said.

Church of Scientology spokesperson Karin Pouw also responded to the claims that Tighe has made saying “Brendan Tighe was a Church of Scientology Flag Service Organization security guard/night watchman from 2002 to 2009,” and that “the ‘access’ he boasts of having was largely limited to viewing security cameras from a guard booth,” “He was removed from that position for dereliction of duty,” Pouw said.

Now whether or not you believe the claims that Tighe has made are up to you but still this is a wild story.