Underated Canadian Horror Films You Have To Watch Before Halloween

We have the OG The Walking Dead! 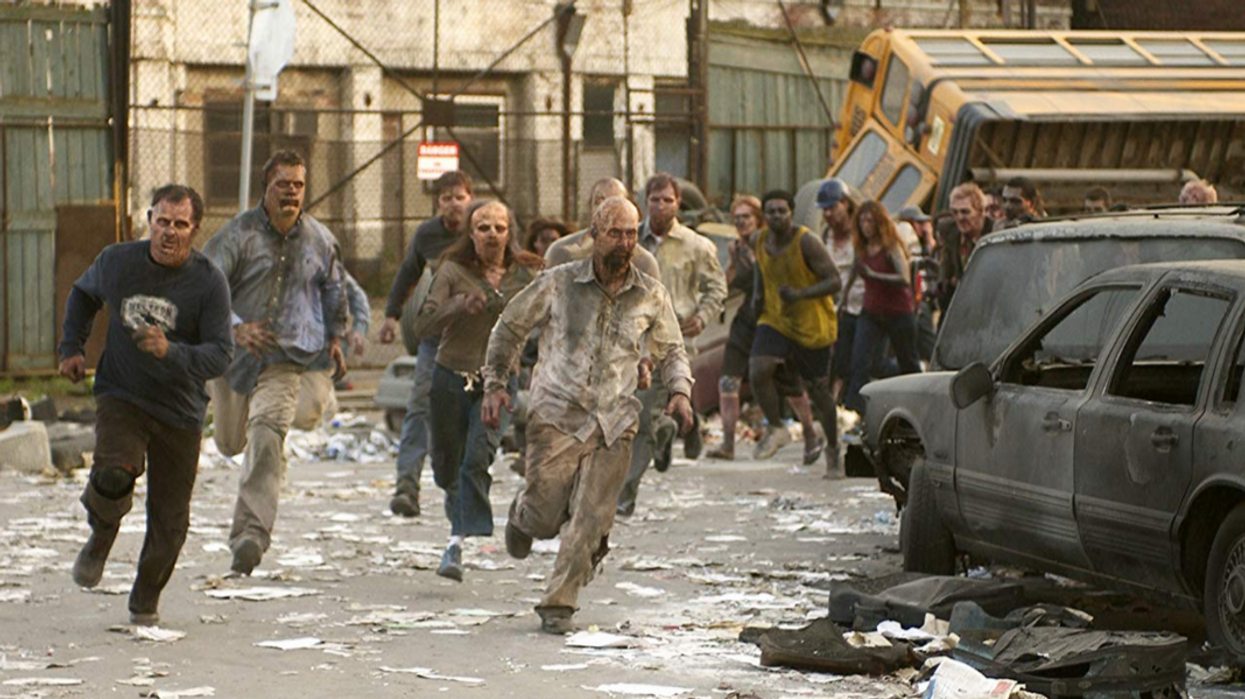 It's officially October, which means we're all on the hunt for new, fun, fresh horror movies to fill our fall nights. While Netflix is definitely a go-to for probably all of us, there's only so many times we can turn on the streaming platform before we've watched all they have to offer. Why not try and discover something new this fall? There are so many understated Canadian horror movies out there just waiting to be watched.

Canada isn't exactly known for their horror movie resume. Most actors to come out of Canada are for comedy after all, but I would say those two acting types tread a very fine line. IMDb put together an entire list of Canadian horror movies that are available to us. While the Canadian horror scene won't be competing with Netflix's "Netflix and Chills" anytime soon, it doesn't mean it should be dismissed. Based on the list from IMDb, I took the top 5 films that you definitely need to watch before Halloween. So let's enjoy spooky season like true Canadians. Who knows, you might find your next favourite horror movie!

Cube is a Canadian independent film and follows a group of people waking up in individual prison cells shaped like cubes. No one has any recollection of each other or how they were captured. This group of strangers needs to use their individual skills to work as a team and escape the booby-trapped maze.

You can watch Cube with an Amazon Prime subscription.

In this twisted horror, two identical twin gynecologists spend life constantly swapping places with each other for beneficial reasons. That is until they get caught over the same girl and things take a turn.

Dawn of the Dead

Dawn of the Dead is probably the most well-known film on this list and it follows a nurse, a policeman, a young married couple, and a salesman trying to survive in a post-apocalyptic world that has flesh-eating zombies running loose.

White Noise follows a desperate architect and his determination to communicate with his dead wife. But his obsession becomes dangerous when he messes with things beyond his control.

You can watch White Noise with Amazon Prime.

In The Fly, a scientist successfully transforms himself into a giant man/fly hybrid. Except the experiment goes horribly wrong.

While there are plenty of reasons to get vaccinated against COVID-19, some people can add extra cash to their list.

Some companies in Ontario are taking the extra step to incentivize their employees to get vaccinated by offering them extra money to do so.