This role is way different than what we're used to! 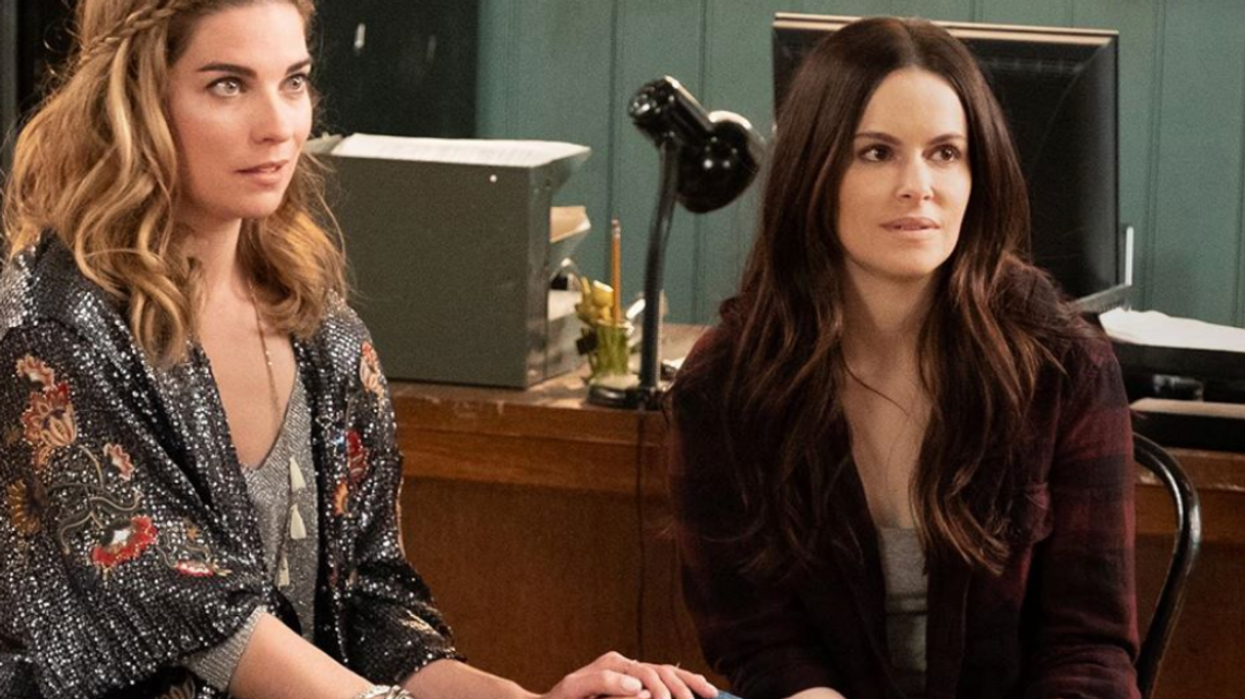 The Schitt's Creek cast have been no strangers to side projects these past six years while working on the hit comedy but with the show ending, we can definitely expect big things for our fav cast. For some cast members, new opportunities have already started coming their way. Schitt's Creek's Emily Hampshire, who plays Stevie Budd, was just offered the lead role in an upcoming horror film.

The Canadian production is called Home and follows a couple who separated after the death of their newborn son. Hampshire plays the mourning mother who after strange happenings in the house is convinced her son is still alive. It begins filming in Montreal this week!

The scriptwriter Philip Kalin-Hajdu has had nothing but kind words for the Schitt's Creek star saying that “This part was meant for Emily and what she’s creating has gone beyond any of our expectations — she’s incredible."

This is also Hampshire's debut as the executive producer of a production!

We can't wait to follow Emily on her new journey in Montreal and all the opportunities that come the Schitt's Creek casts way.