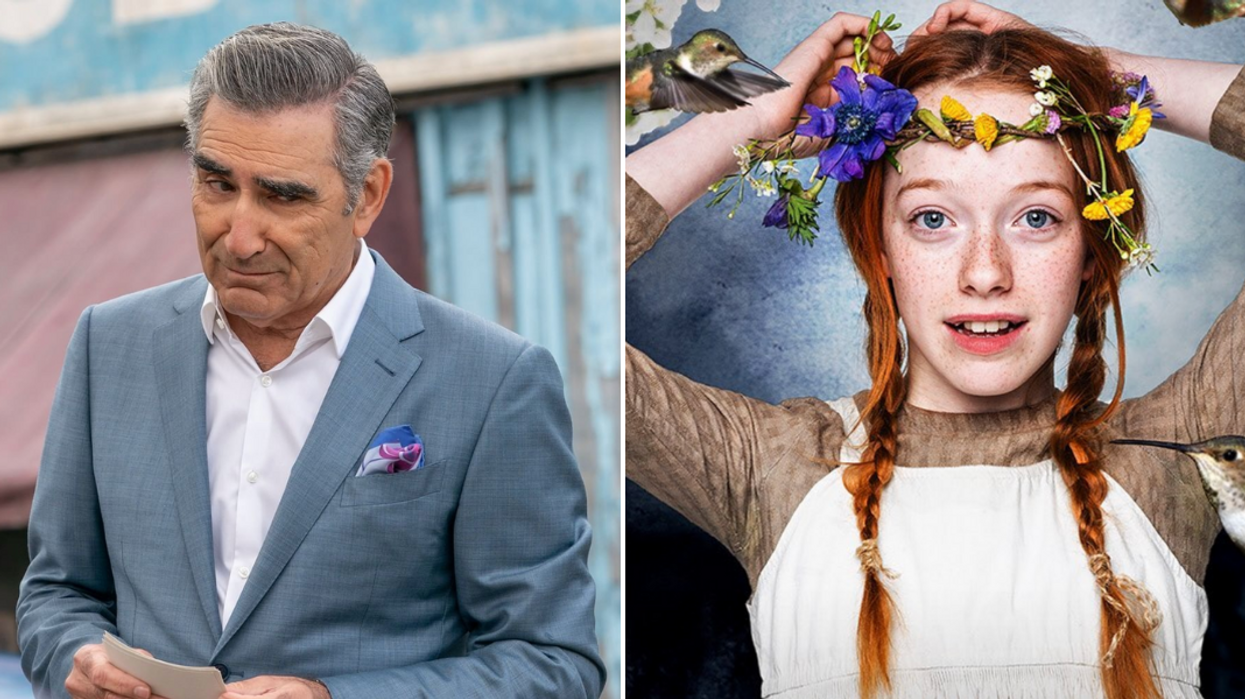 Now that watching different TV series has become so easily accessible, Canadian TV shows like Schitt’s Creek have been catching the eye of international viewers. Fans have been showing support for the show by attending fan conventions, pop-ups celebrating the final season, and even permanently inking themselves with tributes to the show. However, Schitt’s Creek fan tattoos aren’t the only ones that show how dedicated viewers of Canadian TV shows are.

Productions like Anne with an E and Republic of Doyle have all racked up their own list wild tattoos over the seasons from fans who wanted a permanent reminder of the series.

Anne with An E

Anne with an E first premiered back in 2017 and eventually moved on to have an international audience when it was added on Netflix. Although the show was cancelled after it’s recent fourth season, fans are still petitioning to save the Anne of Green Gables-based series.

Fan tattoos for this series showcase the elegance of Anne with her iconic red hair and braids, while some took on a more eerie look.

Here’s my tattoo I got of Anne! from r/Anne

Republic of Doyle aired from 2010-2014 gaining an audience for its investigative father and son duo who took on the crime scene in Newfoundland and Labrador.

One tattoo, that according to CBC was posted on Instagram, shows a fan’s foot inked with a Canadian flag and Newfoundland and Labrador flag underneath the words “Republic of Doyle.”

You can check out the tattoo here.

It took six years for Schitt’s Creek to reach the international fame it has now, but according to these Instagram posts, fans have been paying tribute to the Roses for years now.

One tattoo that showed the Rose family etched into Mount Rushmore got the attention of the official Schitt’s Creek social media accounts.

There’s a tattoo artist who even has Schitt’s Creek tattoo templates ready to go for potential customers who are fans of Eugene and Dan Levy’s creation.

While both Anne with an E and Republic of Doyle have ended their series run, Schitt's Creek is currently airing their final season Tuesdays at 8 on CBC.