They want a little bit more of Alexis! 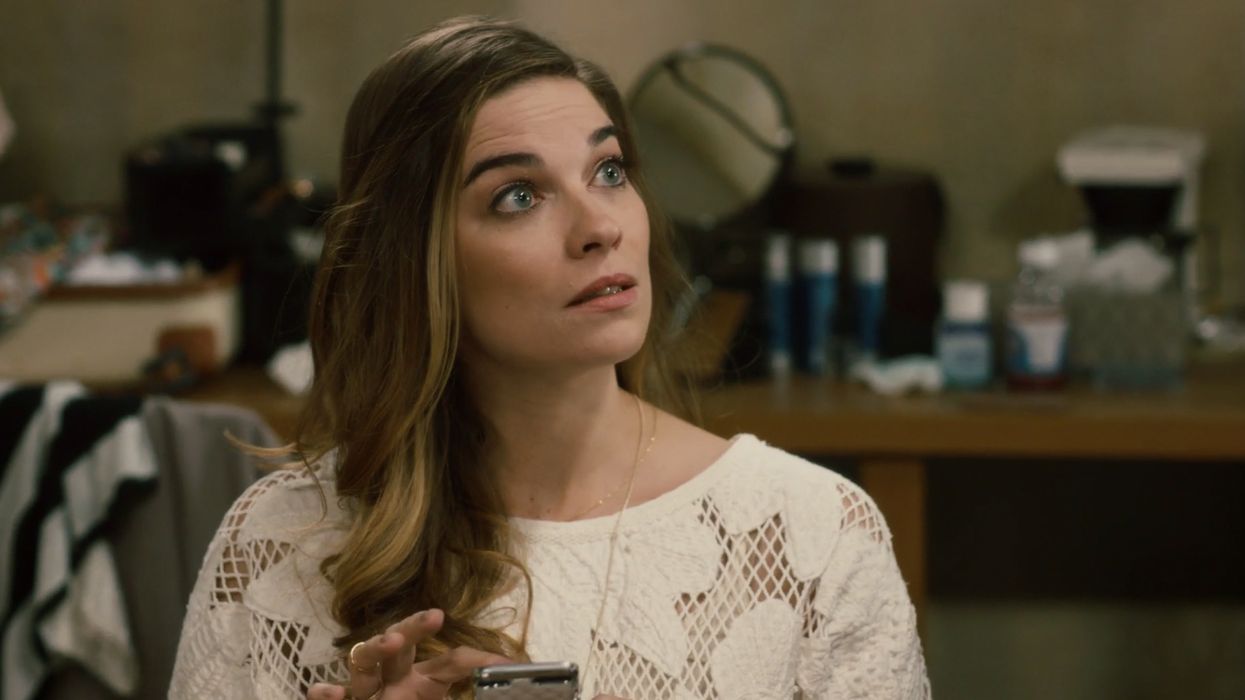 Fans of the hit CBC sitcom are gearing up for the end of the series this spring. The show is in its sixth season and this is one is already proving to be as hilarious and captivating as the rest. When it ends, Schitt's Creek fans on Twitter are requesting a spin-off featuring Alexis Rose and her crazy backstory.

The Roses end up living in Schitt's Creek when they get defrauded by their business manager and lose everything. All they're left with is the tiny town that Johnny bought as a joke years prior.

The family of four all lived their own lavish lifestyles thanks to their huge fortune. Throughout the series, Alexis has made many randomly hilarious comments about her former life.

A Twitter user named Bash shared a compilation video of some of her best quotes. It included Alexis telling her family that "one time I escaped from a Thai druglord's car trunk by bribing him with sex."

In another clip, she says to them, "do I have to remind you of the time that I was taken hostage on David Geffen's yacht by Somali pirates for a week and nobody answered my texts?"

The video was accompanied by the caption, "I would watch a spinoff of Alexis Rose backstory."

The tweet got 7,400 retweets, 38,000 likes, and over 200 replies. It even got attention from co-creator and star Dan Levy who retweeted it and wrote, "The woman has certainly lived a life."

Bash followed his original video with another video of "A Little Bit Alexis", the iconic theme song from her reality TV show.

In the caption, he corrected himself and wrote, "What we need is The critically reviewed limited series A little bit Alexis."

The replies are overflowing with others who agree and expressed their own love for the Roses' daughter.

One user wrote, "Alexis truly captivated me this time round, she's a comic creation of great genius, and honestly, Annie Murphy is CRIMINALLY underrated, such a talent."

Another replied, "Alexis has life skills! We have to STAN!"

This person asked, "How do we make this happen??"

Others tagged Levy in their replies too.

The Schitt's Creek account retweeted Levy's original response and this person also reached out to them.

People seem to be most interested in learning more about her crazy backstories like the times she got kidnapped and had to negotiate to save her friends' lives.

This user also shared, "You know... I’ve always been so focused on David... but you might have a point! #spinoff please! LOL".

It seems like quite a few people agree and said they would watch the spin-off show.

Annie Murphy hasn't yet commented on this fan request. In the meantime, you can catch Alexis' shenanigans every Tuesday at 9 p.m. on CBC.