A lot of it has to do with it's amazing cast! 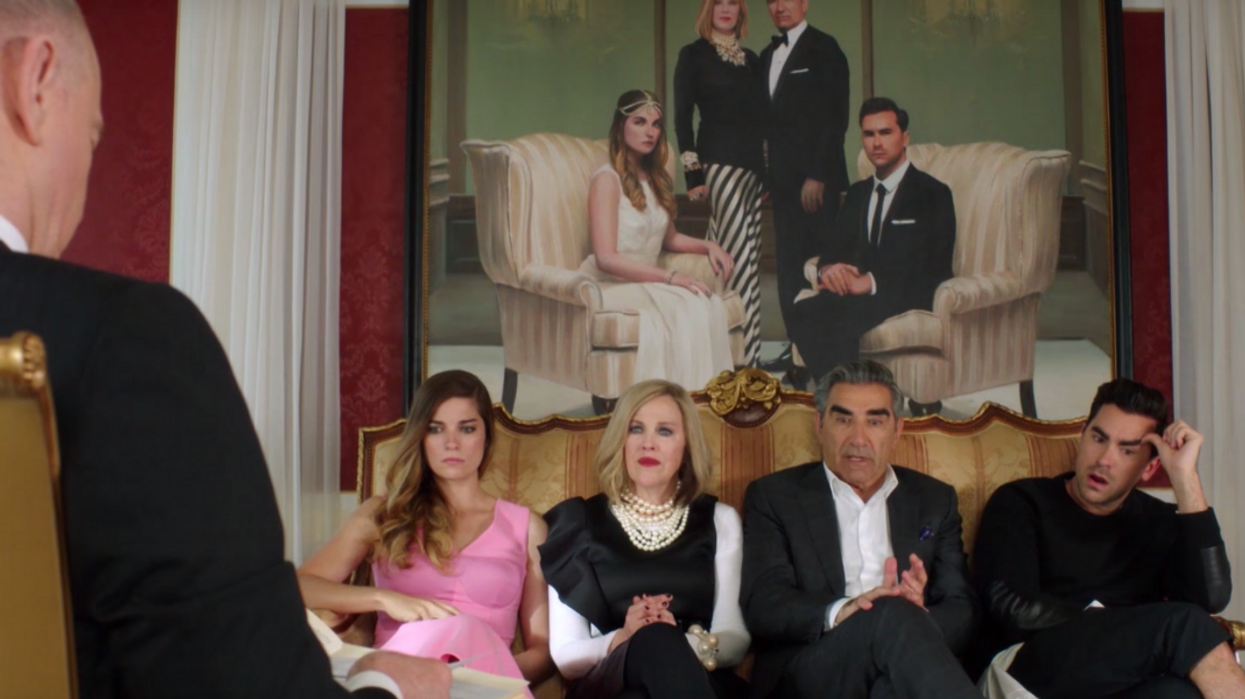 It's taken almost five years but Schitt's Creek is finally getting the recognition it deserves. With only one season left, all the love came just in time. The show and its cast have had one heck of a summer, getting four Emmy Nominations, landing roles in new projects, and receiving honorary awards is a pretty amazing way to close off a five-year journey. TV Guide wasn't satisfied with the amount of attention they were getting though and decided to dedicate probably the biggest title they could give any show. TV Guide has declared that Schitt's Creek is the best series on TV right now.

No one is surprised at the announcement because if you've watched Schitt's Creek, you know that it is literally a comedic masterpiece. In the article dedicated to their new title, TV Guide attributes the show's success to it's "idealistic view of the world, where even the toughest circumstances can be overcome with enough faith in yourself and supportive people by your side."

According to TV Guide, what makes the show thrive most is its ability to be humorous but also emotional and real at the same time. What makes Schitt's Creek so special is how they make situations that society inflates and deals with them through humour, emotion, and love. It's also something that really isn't offered in any other series, and if you take a look at the rise in their ratings over the years, it's obvious that literally the whole world agrees.

Their unique casting is also a big part of their "best show" status. In the TV Guide interview, Dan Levy discusses how each actor brought something different and unique to their role saying that each of them made their role, "so real and lived in from the very first episode."

Dan Levy also posted his thank you to TV Guide on his Instagram writing, "BIG thank you to @tvguide for naming #SchittsCreek the #1 show on TV right now! In the words of Moira Rose, “I am shocked and delighted.” As Canadians, we’re uncomfortable with a ranking system - why can’t we all win?! That said, we’ll happily take the trophy home."