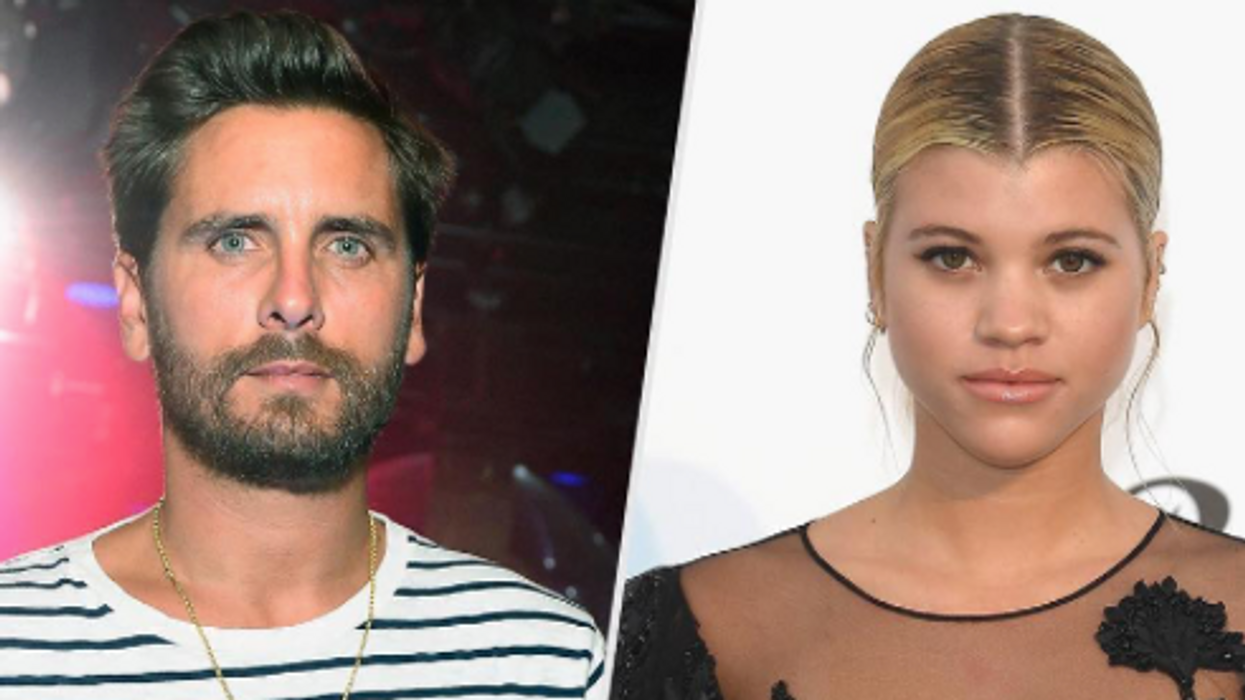 Scott Disick hasn't had enough of the teen-dating-scene after being spotted with countless teen actresses, heiresses and models over the past year or two. At the beginning of the summer, it was Disney-hot-mess Bella Thorne in Cannes. Before her, it was pouty blonde Ella Moss. And now, today, apparently since New York Fashion Week - it was Sofia Richie.

You may remember Sofia Richie from the Justin Bieber insta flame-up two years ago, where the Canadian singer posted pictures of himself and the starlet, causing the Beliebers to go crazy with comments. After a swarm of Insta-activity and hate against Sofia, Bieber deactivated his account for months - so it's easy to say the girl has some clout.

Sofia is daughter of Lionel Richie and sister of Nicole Richie, meaning she's been in the spotlight for quite some time. However, she and Disick have been making headlines for coffee and shopping dates, reportedly spending everyday together.

A source from People claims, "Sofia seems smitten. She constantly giggles around him. They are very flirty. Scott takes care of her, opens the car door and pays for everything." Though Sofia has claimed that the two are "just homies" back in May after Disick's infamous Cannes stint - everything could have easily changed by now.

Just so everyone can get their panties out of their asses, Scott and I are just homies #relax

The two were just seen shopping together and hotel hopping yesterday in New York, making those 'friends' rumours seem less and less likely. Who knew LD and the Biebs would end up bae-swapping?