Wtf are they celebrating?? 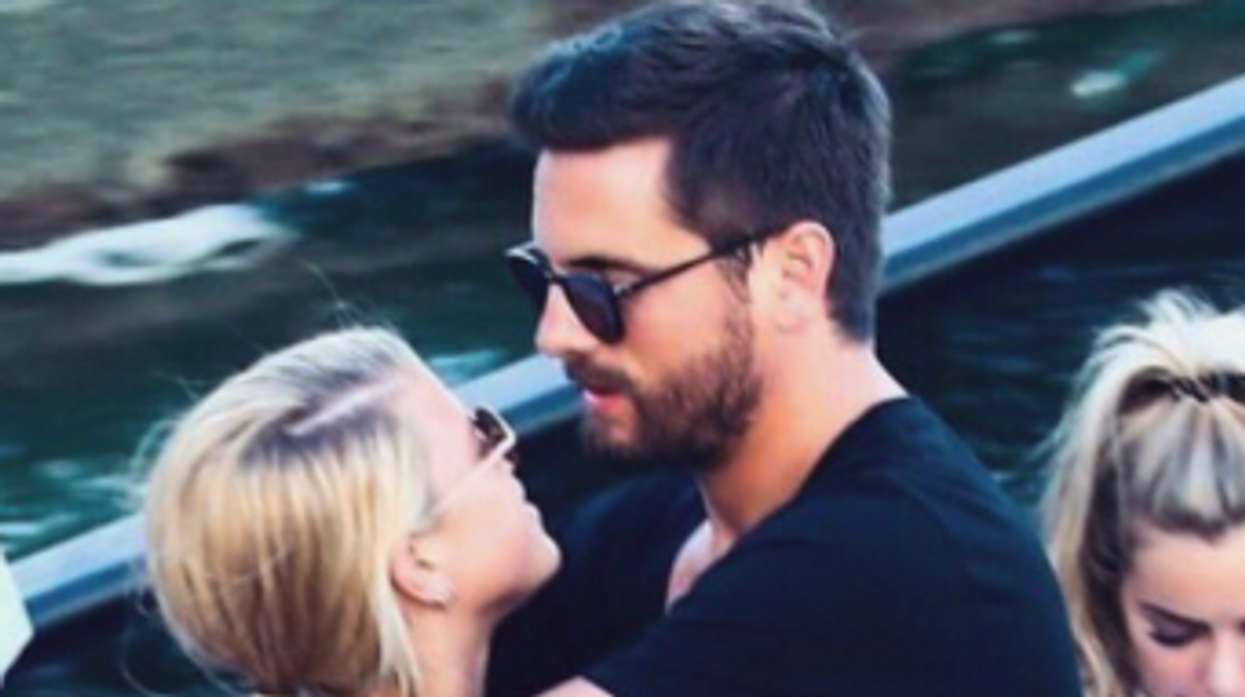 Sofia Richie and Scott Disick have been making headlines as of late due to their unexpected romance. The 19-year old starlet and 34-year old father of 3 have been relatively inseparable over the past month, jet-setting around from LA to New York to Miami.

The two have ditched any attempt to keep their romance a secret after this weekend's beach display, where the two piled on the PDA.

Scott and Sofia Richie are official. She says Scott is a great guy and devoted father, who is always striving to be successful in life. I'm guessing she doesn't watch KUWTK.

This cryptic celebration lead us to asking some serious questions. The two were seen receiving a cake that said "Congratulations Scott and Sophia" - yes Sofia was spelt wrong. This could have pointed to the obvious congratulations on the two being semi insta-official, each featuring photos of the other on their stories:

Or it could point to something bigger, like an....engagement?? There's no way, right?? But if Kylie Jenner's truly pregnant, anything is possible!