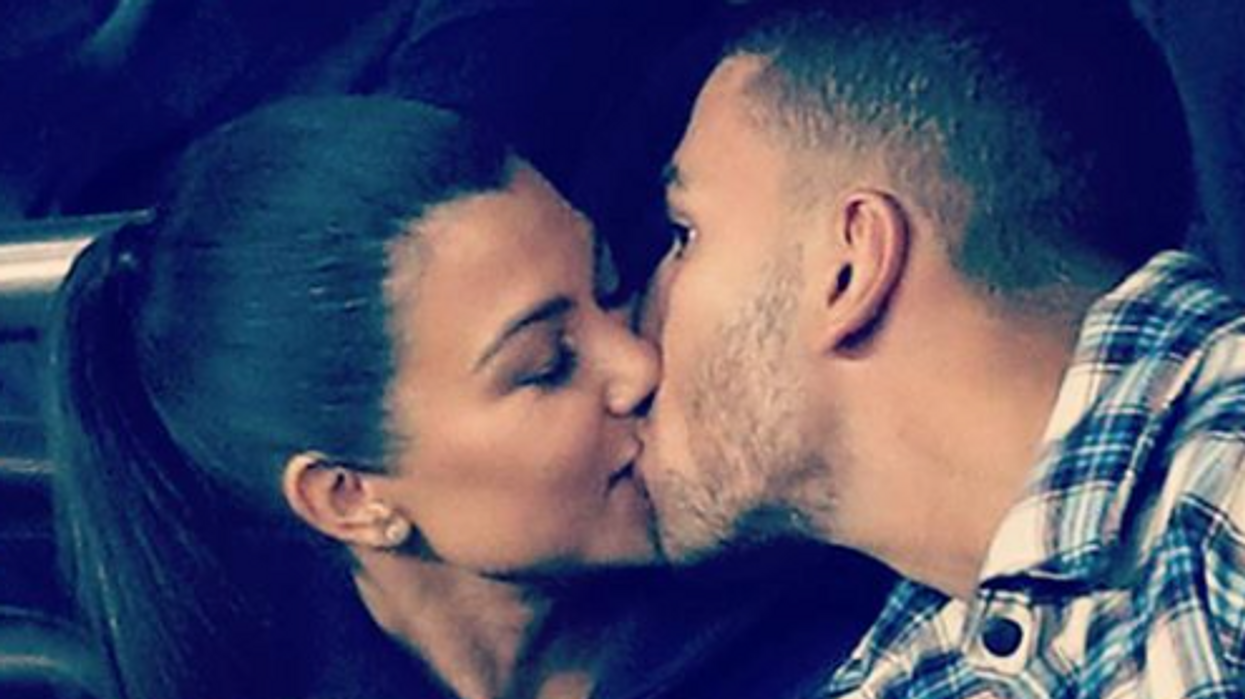 The world was definitely a little shook when 38-year old Kourtney Kardashian stepped out with her 24-year old bae, Younes Bendjima. Someone who was respectively more shook? Scott Disick, of course. Father to three of Kourtney Kardashian's children, a woman who he fondly calls, "the love of his life."

Kourtney was first spotted with her younger bae as early as December 2016. The former-boxer was known to the public for having a lavish Instagram, toned bod and killer fashion sense. Since the two began dating, they have taken numerous vacations together from Cannes, to Egypt to Paris, looking nothing but adorable and chic.

Of course, this has nothing but enrage Scott. Especially since Kourtney's new bae is - or was - super close friends with his new girlfriend, Sofia Richie. Sofia and Younes were apparently tight before they started dating each other's respective exes and have drifted since each of their relationships have gotten more serious

On last night's episode of Keeping Up, we got a sneak peak of drama to come as Kourtney revealed Scott threatened both her and her new boyfriend, saying, "Your little friend is gonna get beat up." We are NOT down for scary Scott. But also desperately need to see next week's episode. Right fricken now.