For the love of Lord Disick. 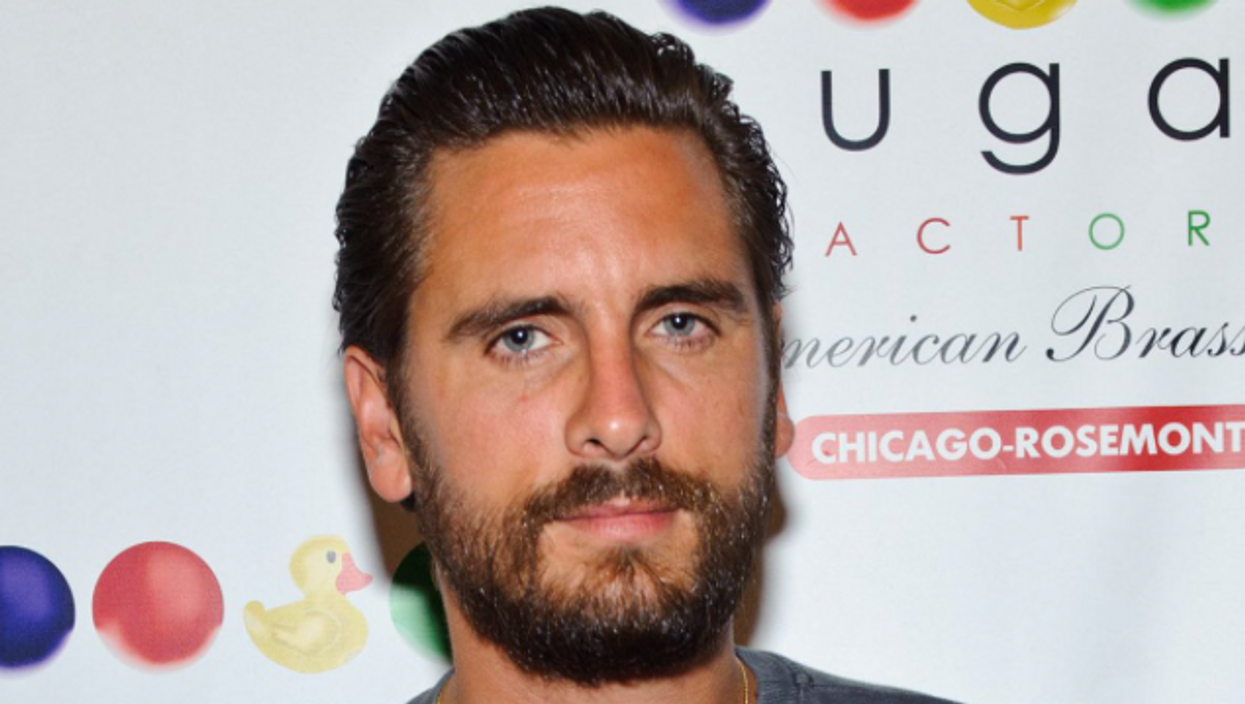 We were literally talking about Scott Disick moments ago. The New York native has stayed out of the press - and Bella Thorne's clutches - as of recent, making us think that he might have a hold on his life. But alas, Scott was doing too good for too long.

Scott was reportedly placed in a psychiatric hold after a fire department responded to a 5150 call from Scott Disick's home on Friday, Aug. 18.  This was confirmed by authorities on September 5th that identified Scott as the man being detained.

What is a 5150 you ask? It's a special call emergency personnel use that allows authorities and paramedics to confine a patient suspected of having a mental disorder, physically capable of harming both themselves and others. Reports say that Scott wasn't violent when paramedics arrived however, he was still taken to the hospital against his will. So what the hell was Scott doing for someone to call 911?

A psychotherapist shed light on the details behind a 5150 saying it's only called when, "a person who is in a sicker state that ends up in a hospital involuntarily because other people have decided that they can't make decisions on their own behalf and they usually are considered a danger to themselves or others at least for a period of time."

Scott has a history of drug and alcohol abuse, especially after his ex Kourtney Kardashian has been spotted out and about with her new 20-year old beau. The hospital was supposed to hold Scott for a total of 72 hours and reportedly released him early. Kourtney, despite her relationship status, showed up at the hospital to support the father of her children. Sending you a hug and a bagel, LD!