Looks like the Lord is on a new diet. 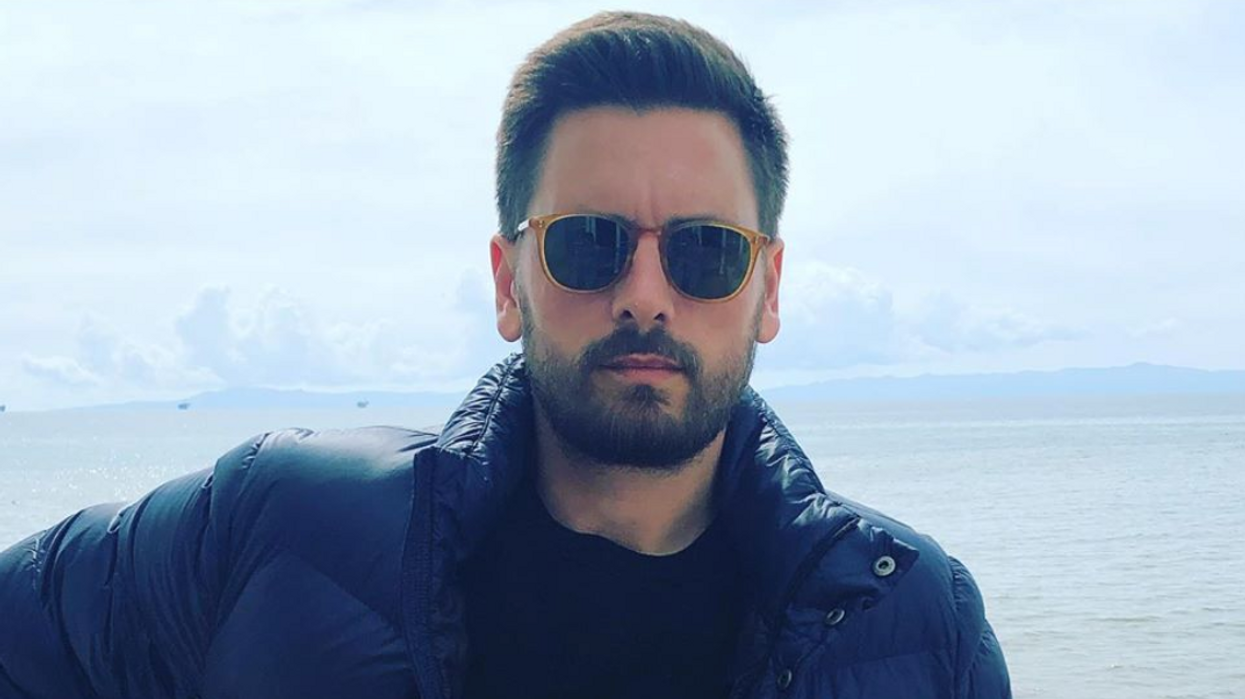 By now, you're probably used to seeing more celebrity ads on Instagram than ever before. All your favourite influencers have sponsorships with multiple brands, and whether they actually use these products or not (you saw Kendall Jenner's latest Proactiv ad, right?), you're still going to hear about how amazing they are. We've come to expect this sort of behaviour on Instagram from the Kar-Jenner's, but now another family member is hopping on the bandwagon - Scott Disick's Instagram weight loss ad has fans seriously pissed.

Scott Disick may not be on KUWTK as much anymore, but let's be real - he'll always be a big part of the family (and a fan favourite, duh). As of late, he's been busy with his model girlfriend Sofia Richie, spending plenty of time with his three children, and of course, promoting his own brands on Instagram. Apparently, the cash wasn't coming in fast enough though, because Scott has taken to promoting "weight loss shots" on his page.

Just yesterday, Scott posted the above photo to Instagram with a caption that reads, "#ad Getting fit on @boombod weight loss shots. Already seeing great results. It’s up to 50% off today, go get your own at boombod.com". First of all, I'd like to point out that it looks like Scott looks like he's sipping on a regular glass of water, so that calls into question whether he even uses the product or not.

Secondly, this definitely seems like the kind of thing Scott would rag on the Kardashian's for, so it's a little ironic that he's turned to the "dark side" too. One thing's for sure though, people in the comments are NOT letting him live:

It's definitely not like Scott owes us an explanation for why he's promoting Boom Bod, but I sure would like one. People have also been tagging The Good Place actress Jameela Jamil in the comments, as she recently went off on Khloe Kardashian for promoting meal-replacement shakes. Will she come after Scott next? Only time will tell!