This is the news we've all been waiting for. 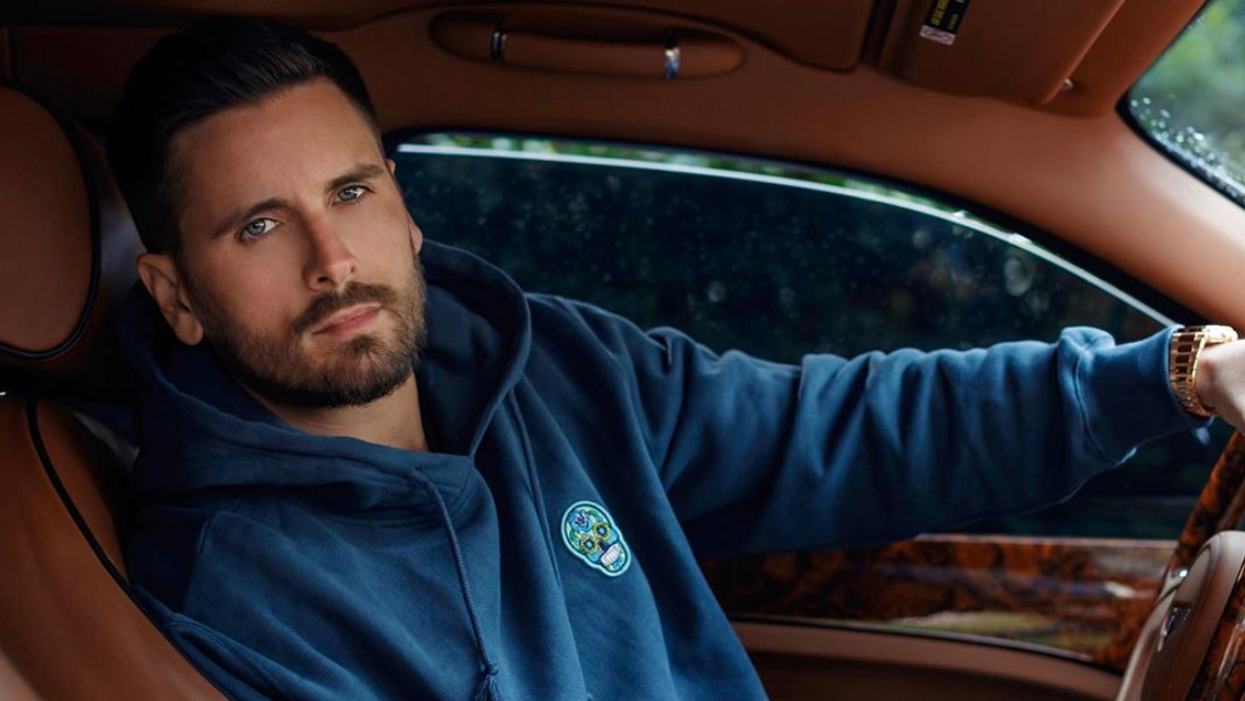 I'm gonna come right out and say it - from the moment Scott Disick graced us with his presence on Keeping Up with the Kardashians, we all knew he was born to be a reality TV star. Scott may be obnoxious, and immature, and even downright rude sometimes, but he has one of those infectious personalities that never fails to keep you entertained, which is exactly why he deserves his own show! After years of waiting, we're getting just that. Scott Disick's new reality series Flip It Like Disick! is the show we all need.

Over the years on KUWTK, Scott avoided talking about his work as much as possible. He did come off as pretty shady from time to time, especially when trying to hide things from Kourtney and her family, but it turns out all Scott has been up to this whole time is buying properties and totally transforming them into masterpieces to re-sell.

It was just five years ago when Disick flipped his first investment, but with some more experience under his belt, he's ready to share his projects with the world on TV. Of course, he can't do it all alone! He'll be working alongside former pop singer turned interior designer Willa Ford, his long-time friend Benny Luciano, contractor Miki Moor, and veteran assistant Lindsay Diamond.

In a statement about the show E! Executive Vice President of Development and Production Amy Introcaso-Davis said, "Fans of Scott on Keeping Up with the Kardashians will get to see another side of him in Flip It Like Disick, as an entrepreneur and design guru, leading his talented and opinionated team through difficult design challenges that result in astonishing reveals."

It's never been a secret that Scott has great taste, so it'll be exciting to see him take on all kinds of fun new projects on the show! Since his ex, Kourtney Kardashian also has great taste and a passion for design, it'll be interesting to see if she makes any appearances on the show. We're already hearing that one of Disick's projects is a new playhouse for the three children he and Kourtney share.

Further details about the show have yet to be released, although we do know that it will air later this summer on E!, and fans can expect to see eight one-hour episodes full of golden Scott Disick commentary.

The heat dome will begin in Vancouver on Friday but the super-hot temperatures won't arrive until Saturday and they'll be concentrated over the interior. "Temperatures push into the mid-30s across inland sections of the South coast, with even the occasional upper-30 reading in Port Alberni, Abbotsford, and throughout the southern Interior," says The Weather Network.