Netflix made the announcement this morning. 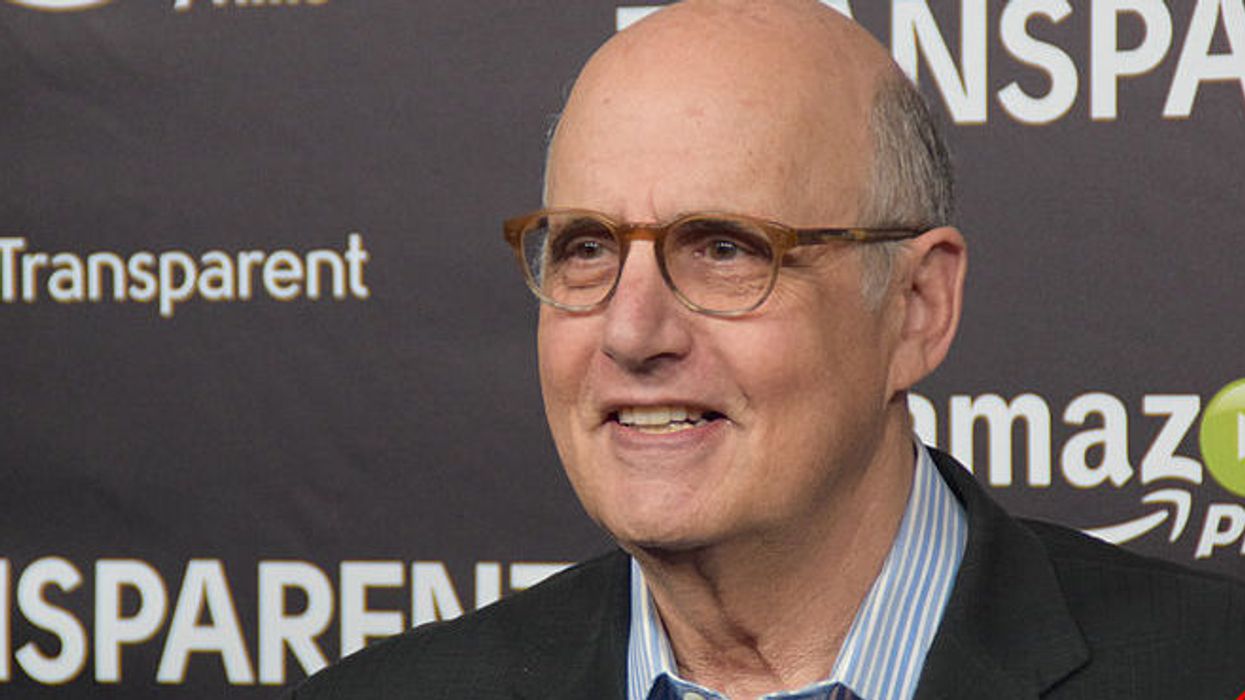 It's official. Jeffrey Tambor will be returning for the fifth season of Arrested Development.

Tambor is the star of Amazon's hit show, Transparent. The story follows the life Maura Pfefferman. She is a father that comes out to her wife and children about being transgender. Last November, Tambor was hit with allegations of sexual harassment. One of his accusers claimed that he made "lewd, sexually suggestive and unwelcome remarks to her on a number of occasions". His fellow co-star Trace Lysette also stated that Tambor made sexual advances and comments towards her.

Tambor denies those claims. Yet, Amazon conducted an investigation and Tambor left the show. Tambor plays George Bluth Sr. on Arrested Development and fans have been worried if he'll be in the new season. Netflix announced this morning that Jeffrey Tambor will return as the family's patriarch in the upcoming season.