Both Dominic Purcell and Wentworth Miller are expected to return. 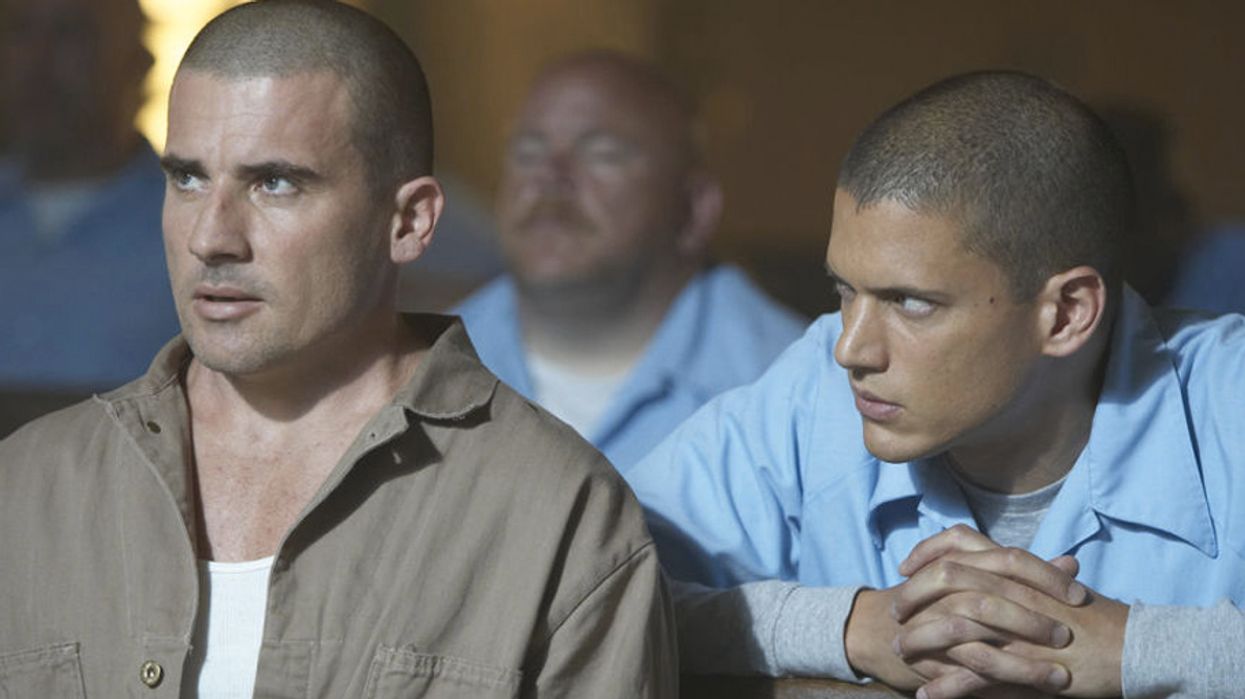 It's official: Season six of Prison Break has officially been confirmed by FOX.

The network revealed the news Thursday at the Television Critics Association winter press tour. “We are developing a new iteration of Prison Break, said Michael Thorn, president of entertainment for Fox. “It’s in very early stages of development, but we’re really excited about it.”

While Thorn was shy on the details of the upcoming show, he did say he would expect both Dominic Purcell and Wentworth Miller to return. But the new season won't be anything like what fans of the show are going to be expecting.

Thorn told reporters that Prison Break's return will come in the form of a 'new iteration'. Variety reports he said: "We just heard the pitch a couple of weeks ago, an approach to the next chapter. But we don’t even have an outline for the pilot yet. I fully expect both brothers will be involved in the series, assuming that they’re all available. There’s a lot to figure out when you’re bringing back the cast of a show where they all have busy careers."

This news comes as a welcome surprise to fans of the series, who waited eight years between the fourth and fifth seasons of Prison Break, with the latest airing for nine episodes last April.

So there you have it. The brothers are coming back for one more Break, and it's bound to be even more exciting that the last.