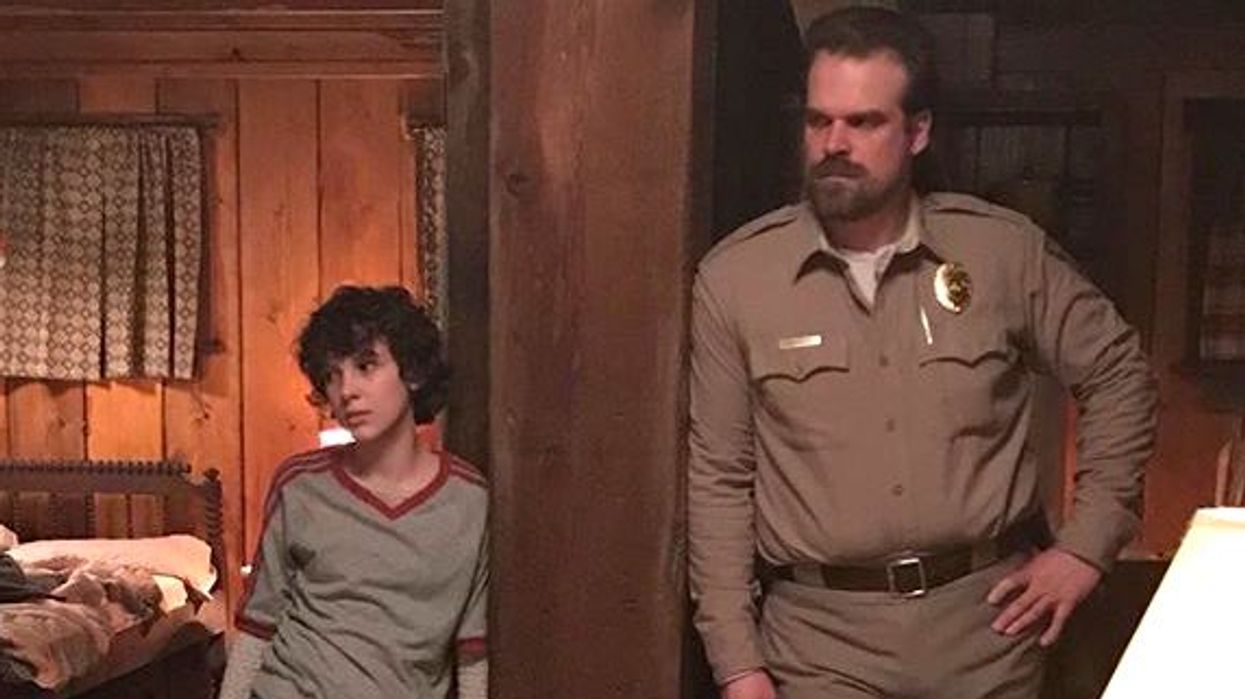 Millie Bobby Brown has just confirmed that season three of Stranger Things has officially started filming. This is incredible news! We're so excited for season three.

Millie just posted a photo from the set of season three and we literally can't wait.

and so it begins 🤭 #strangerthingsseason3

The young actress posted a selfie with Shawn Levy the director for the Netflix series. The two of them have huge smiles plastered across their face and the photo is captioned "And so it begins".

It's time to get excited. The kids from Stranger Things are officially back on set and they're filming the next season.

If you're like me and you just can't wait for next season to air, here's everything we know about season three of Stranger Things.