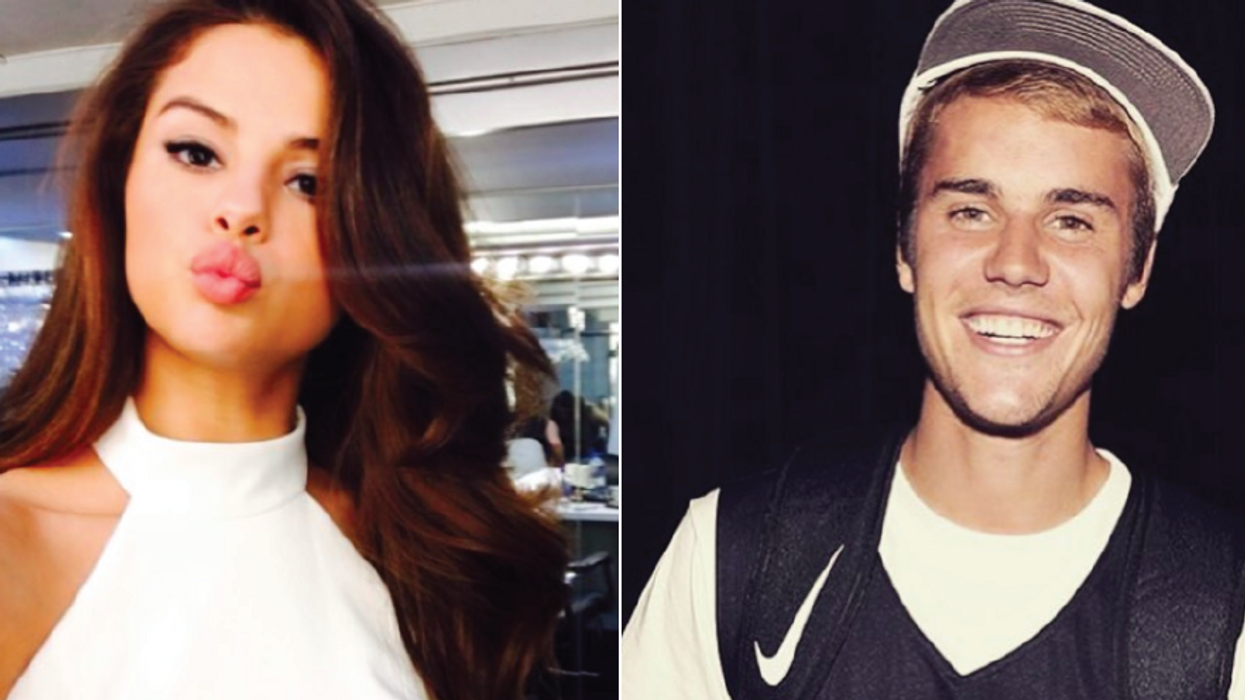 Sorry to say, but if you're going to couples therapy a month into your relationship, just say bye to it. It's too late to say sorry.

As we all know, Justin Bieber and Selena Gomez are in a very "private" relationship for the millionth time. Thing started heating up very quickly after Selena and The Weeknd broke up, and it looks like there is trouble in paradise already. Apparently Justin texted Hailey Baldwin innocently and things did not go up from there.

Justin and Hailey briefly dated back in 2016, and Justin was just reaching out to clear the air and mend fences. According to TMZ, Selena was less than pleased about that which resulted in a fight between the two. Justin was being open and honest about reaching out to his ex, as he is with a lot of people due to his renewed faith, and it did not go over well. Hailey Baldwin is currently dating Canadian singer Shawn Mendes which should give Selena nothing to worry about.

Apparently the couple has been going to couples therapy for about a week, and this is after Selena's mom was hospitalized due to a fight regarding Justin Bieber. It seems like all of the signs are pointing to the couple breaking up in 2018 and everyone around Selena is telling her it's not a good idea to get involved with him again. Bieber has insisted he's changed, but the heart wants what it wants.