Selena Gomez And Justin Bieber Are Officially Back Together 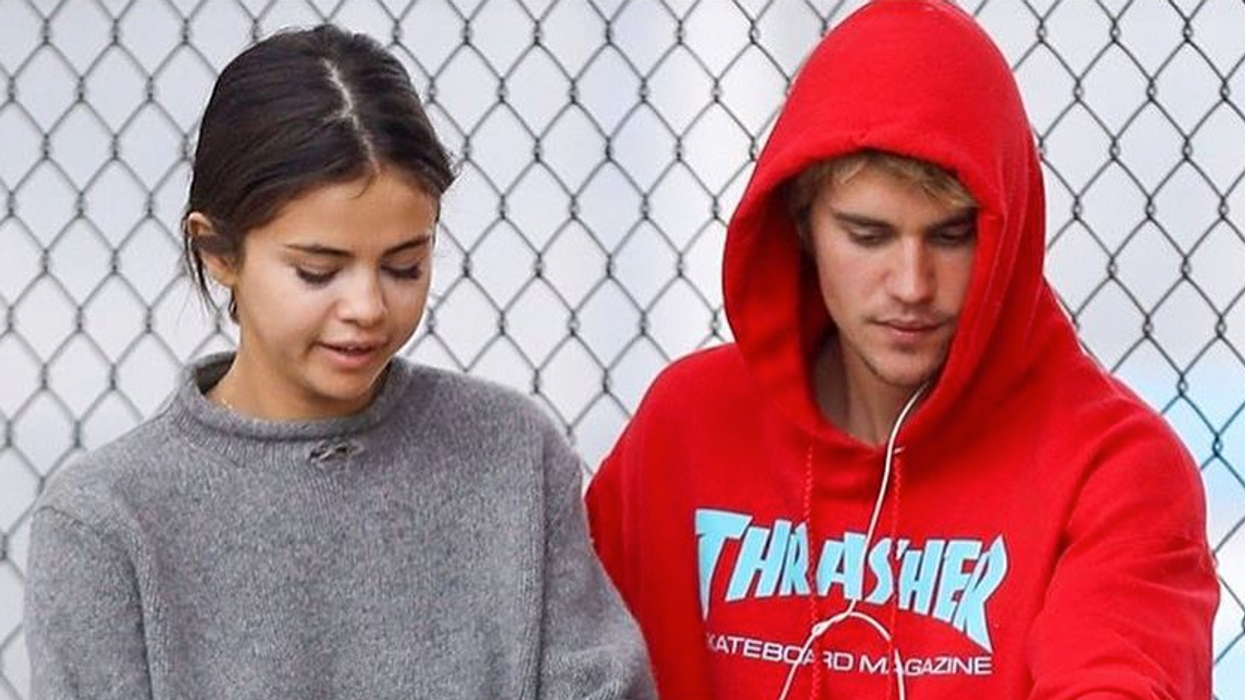 It is an amazing day for Jelena fans everywhere. After nearly a week of speculation from fans and spectators around the world, a source has confirmed to UsWeekly that the two, adorable stars are back together. Justin, 23, and Selena, 25, have been in an on-again off-again relationship from as early as 2010 (with tons of ups and downs). The two seemed to seriously part ways back in 2015, after the Canadian crooner tried to win her back with hits like Sorry and Mark My Words.

From January 2017 to October of this year, Selena was dating Abel Tesfaye aka The Weeknd which was a serious shock to fans considering the vast differences between the R&B star and Justin. Selena and Abel split less than a week ago, after Selena had been spotted with Justin 3 times: going to church, hanging out with friends at her Hidden Hills California home, and having brunch together one-on-one. Though sources claim, "Selena and The Weeknd just fizzled and ended amicably — it wasn’t dramatic and it wasn’t about Justin. But Selena always had feelings for Justin. Her friends want her to be cautious because she has been in such a good place post-surgery."

Justin first reached out to Selena more seriously this past summer, after the star had a kidney transplant due to her Lupus disease. Justin has been quoted saying he'll always love and check in on Selena, no matter what, and he definitely kept his word.

Considering the two have been practically inseparable this week, going from hockey games to bike rides and each other's homes in between, we're going to say congrats, Jelena. It's nice to see you back together. Now, how bout a kiss?!