I'll have a blue Christmas without you. 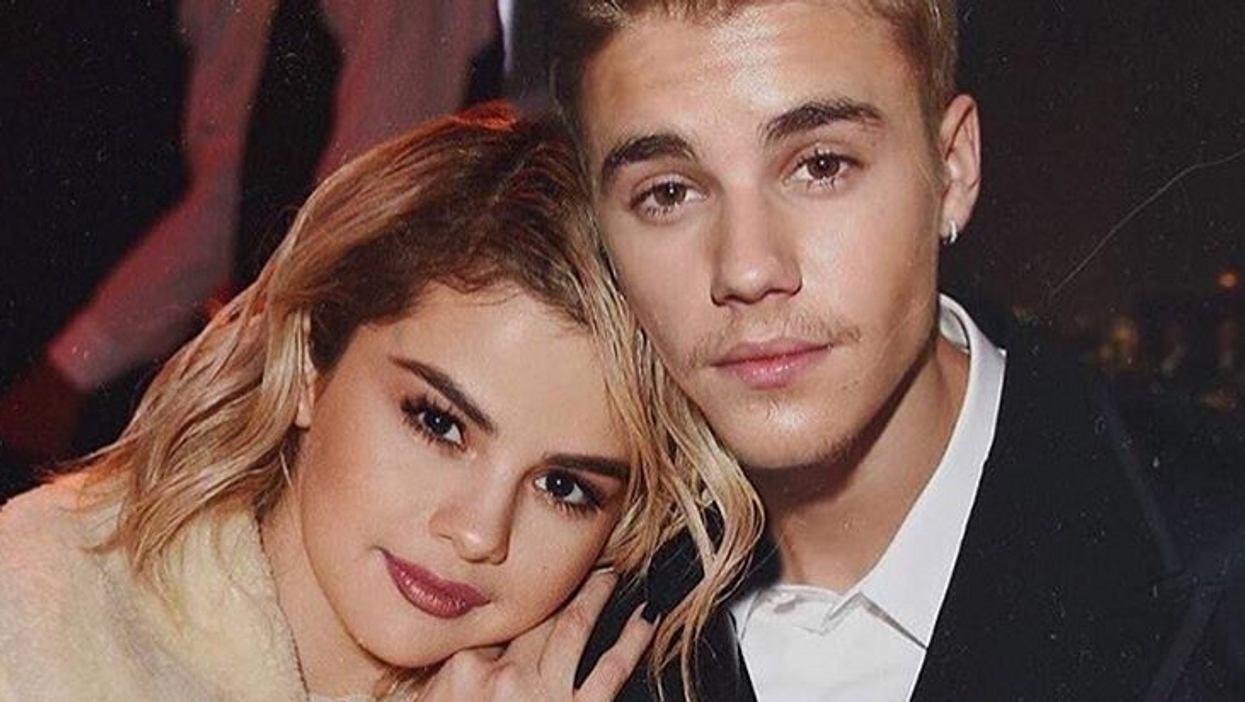 Beliebers, Selenators, and a good part of the world were incredibly happy to see Justin Bieber and Selena Gomez reunite this November. After 7 years of an on-again off-again relationship, and several years apart, Selena and Justin have found their way back to one another. The two seem healthier and happier than ever before, pursuing their careers and keeping out of the public eye since their week of courtship.

Pattie Mallette, Justin's mother, recently gushed about how much she loves Selena. Pattie was quoted saying, "I love her. I support anything [Justin does], if he loves her I love her, and I’ve met her and we have a special bond so I think she’s precious." So while Selena is definitely invited to the Bieber-family-Christmas, it seems Justin was not extended an invite by Selena's side of the family.

"Selena’s family is still not happy about her seeing Justin ... Selena doesn’t bring Justin to any family events. Selena is spending Christmas with her family. As of now, Justin is not invited." Yikes, poor Biebs! While we're semi heart-broken for our sweet, sweet Justin, we're sure things are all good in the Jelena department. And hey, there's always the potential for a Jelena New Year's.