Selena Gomez is not worried about Justin Bieber's engagement with Hailey Baldwin. 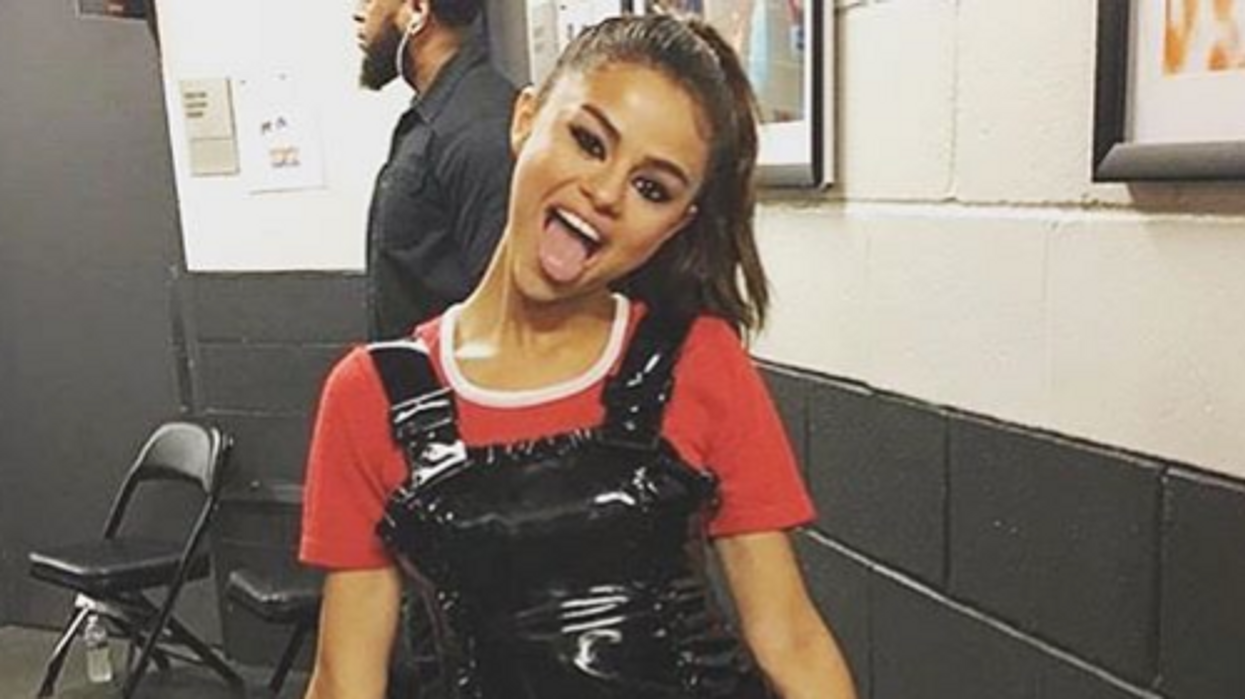 In case you've been living under a rock, Justin Bieber, and his girlfriend, Hailey Baldwin just got engaged. The whole thing went down on Saturday night at a resort in the Bahamas.

Naturally, fans have been wondering how Selena Gomez is doing with the news that her ex-boyfriend has officially moved on.

.@SelenaGomez enjoys a day out on a yacht with her friends in Coney Island, New York. pic.twitter.com/hGsUuCIzwr

Well, it actually seems like she's doing pretty well. When the entire internet was freaking out over Bieber's engagement yesterday, Selena was spotted having an awesome time of a private yacht in New York City.

Since then, we've received news that Selena wasn't only suntanning on a boat this weekend, but she was actually spending some quality time with a mystery man!

Here's a photo of them going onto the yacht together. You can see Selena walking in front and the mystery guy following behind her in a blue shirt and blue shorts.

For the second time in less than two months, Selena Gomez was spotted hanging out with a hot Brooklyn Beckham look-alike -- and this time, their outing came just one day after her ex, Justin Bieber, got engaged!https://t.co/18FH6mDhpt

This is the second time in a few weeks that Selena Gomez has been spotted with this mystery guy. Some fans are even comparing him to David Beckham's famous son, Brooklyn. We have to admit, they definitely look alike!

Brooklyn, we found your doppelgänger!

We're not exactly sure who this mystery guy is, but it looks like Selena has been spending lots of quality time with him!

We're glad the Selena is moving on and enjoying the single life!