Selena Gomez Gave Her Favourite Band A Shout-Out & They're Canadian

You can see them live! 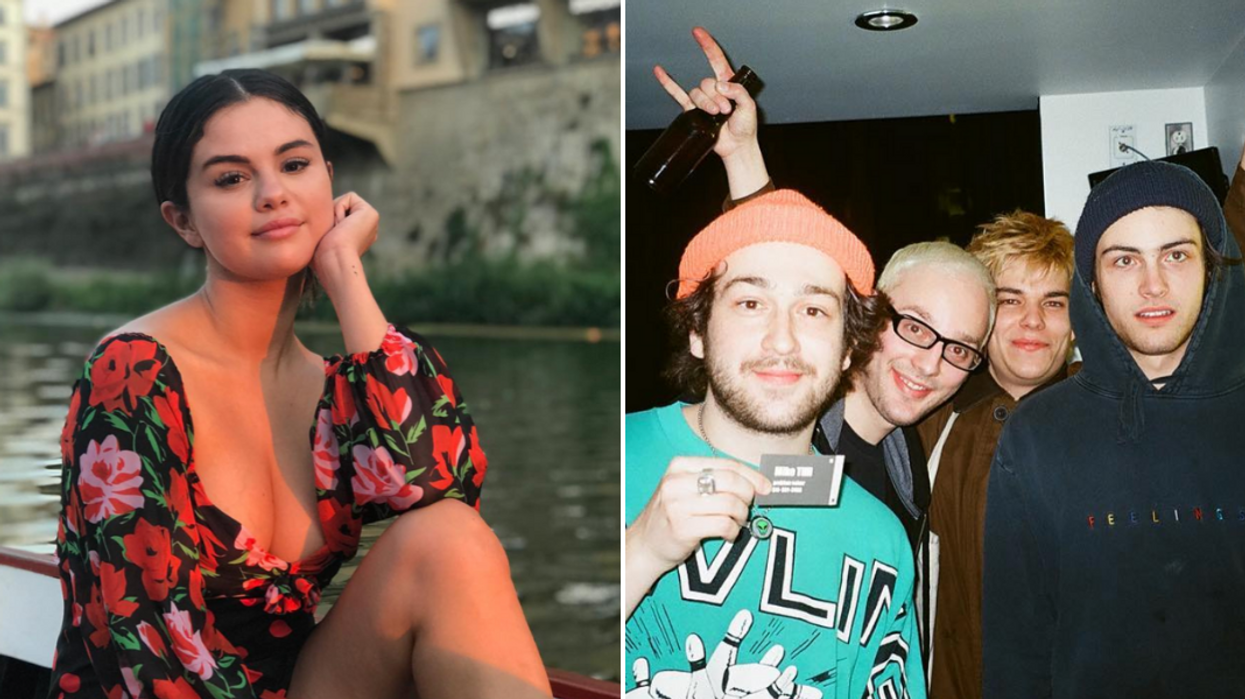 When you think of Selena Gomez and Canada in the same sentence her long time relationship/feud with Justin Bieber is usually the first thing that'll come to your mind. Now, Selena Gomez is giving us another way to associate her with our Country. In a recent interview with Sirius XM, she talked about some friends she had in Canada. Selena Gomez has a Canadian Connection that isn't Justin Bieber and it'll shock you.

If you haven't heard of the Canadian band, they're actually on tour right now so this was the perfect time for Gomez to give out her shout-out! The band consists of four members Jacob, Fox, Max, and Emmett.

The band has been on a North American tour that started a couple of days ago and is slated to perform in cities like, Brooklyn, Philadelphia, Baltimore, Cleveland, and London, Ontario.

They're also scheduled to go on a Canadian tour with fellow Canadian band The Beaches starting in 2020. They'll be visiting, Ottawa, Guelph, London, Kitchener, and Toronto.

You can get tickets to all their shows here and discover some of their hit songs here.

It isn't clear how Selena Gomez found Goodbye Honolulu but if we had to guess, it probably happened during all the time she spent in Canada while dating her ex Justin Bieber.

While her favourite band is currently killing the Canadian music scenes, Gomez hasn't been doing so bad herself. She recently released her new song "Lose You to Love Me" that has been making waves on the charts.

Maybe we'll see Gomez at one of Goodbye Honolulu's shows! We'll definitely be on the lookout.