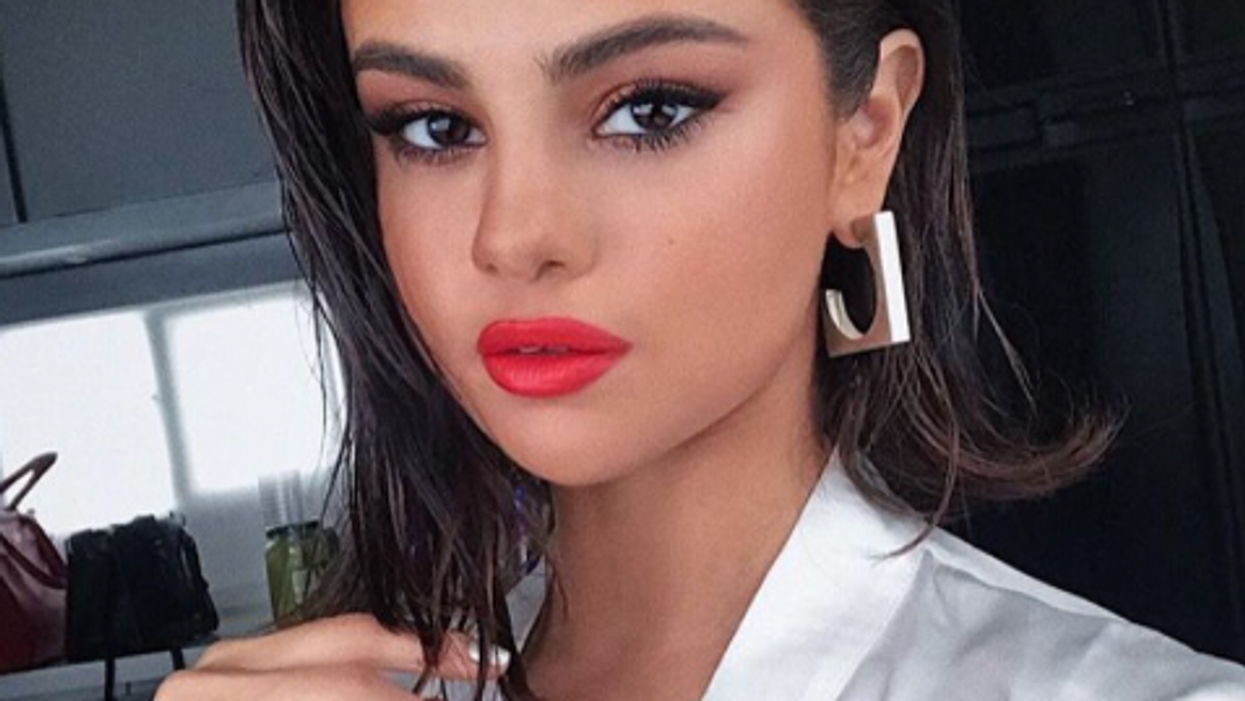 Just when you thought everyone was at peace in the Insta world with deleted accounts and exposed pictures, we get hit with this tropic cyberstorm. Everyone's favourite celebrity couple of yore, Jelena, just seriously stirred up some servers with a picture on Selena's account.

Here is Justin Bieber - looking unproblematic as ever. The guy's just having a break from the spotlight - chilling, going to church and looking cute in glasses. It wasn't long ago that our Canadian cutie suffered a serious nude photo scandal - where a photographer took an explicit photo of the singer when he was on vacation in Bali. The nude quickly swept the internet as fans and foes alike toggled at the singer, to which he admitted "made his heart drop" when heard of the leak.

One hacker in particular was so fond of the picture he chose to upload it himself - to Selena Gomez's Instagram. The hacker gained access to the account and uploaded this unsavoury snap of the Biebs. Which though old, is still super unnecessary to post anywhere.

The hacker include quite the savage caption and included his & some friends handles, two of which have actual posts. ​​​

BZLL has yet to say anything about the hack, ISLAHGANG has no posts at all, and @Cal695 uploaded this shot of Gomez with the simple cap "wasn't me bruh."

Who knows if Selena will get her account back by the end of day considering the skill of these hackers but in the meantime, be sure to go show JB some love!! No one deserves to have their nudes rehashed for the world to see.