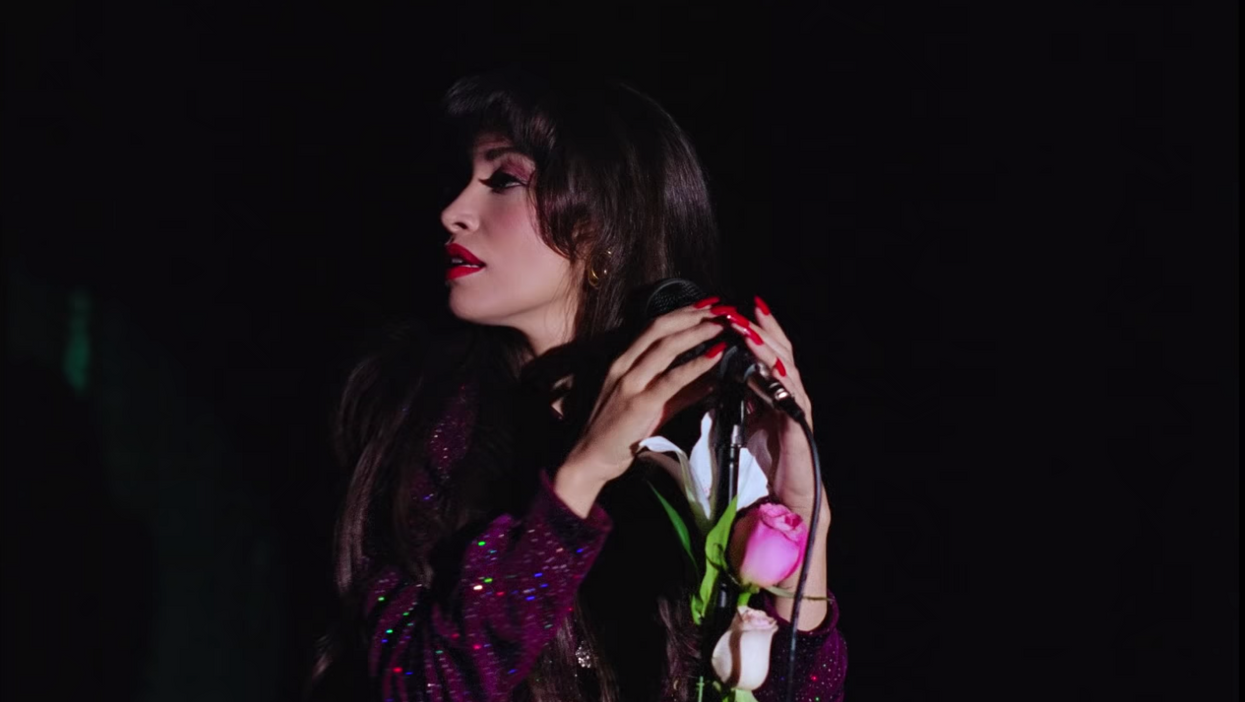 You may have heard talk about the "streaming service wars" over the last few months, but with the launch of Disney+ today, things are starting to get real as the competition heats up. Netflix has done a pretty good job of holding their own and releasing amazing content lately, and this new series will definitely get people's attention. Selena: The Series on Netflix Canada will be streaming in 2020.

If you haven't already heard, Selena will tell the story of the legendary Selena Quintanilla, a former pop star who was murdered in 1995 by Yolanda Saldivar, the manager of Selena's clothing boutiques.

The two-part series won't focus specifically on the singer's tragic murder, but rather, it will follow Selena, "as her dreams come true and all the heart-wrenching and life-changing choices she and her family have to make as they navigate success, family, and music.”

Specific details about part one of the series haven't emerged yet, but we do know that it will include six one-hour long episodes, and will be released sometime in 2020; an actual date is still pending.

Earlier today, Netflix released a video to their YouTube channel, introducing the actress who will be taking on the role of Selena.

The actress is none other than Christian Serratos, who you may recognize from her role as Rosita on The Walking Dead.

After watching the cast announcement this morning, people have already begun gearing up for the intense emotions the series is sure to bring.

"The trailer for the new Selena series on Netflix almost had me crying," one user tweeted. "The Netflix Selena series will be the end of me I am already crying by just watching that preview," added another.

The series was first announced in December of 2018, and clearly the cast has been working incredibly hard to bring the story to life. Netflix users know that the streaming service loves to take its time with good content — they're finally giving us season two of You this December.

Stay tuned to Narcity Canada for any updates on Selena: The Series, coming to Netflix in 2020.