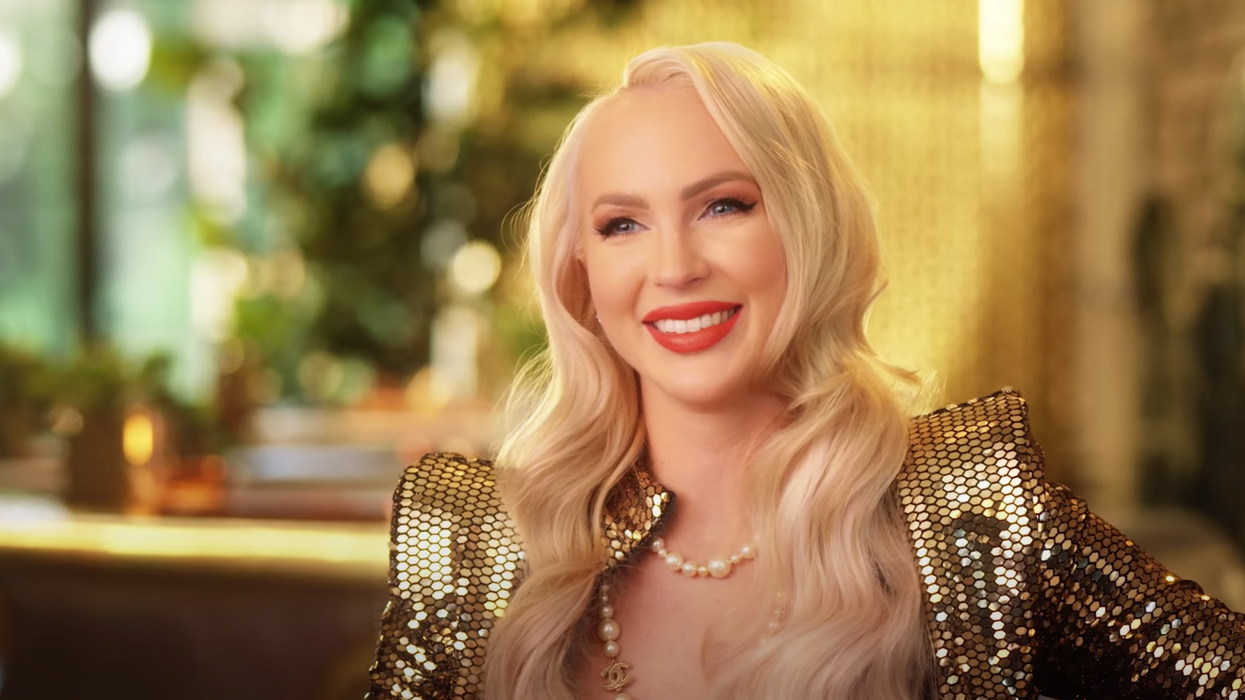 Calling all reality TV lovers! If you’ve already made your way through the selection of reality shows available for streaming on Netflix, we’ve got some great news. After over a year of waiting, the Selling Sunset season two trailer is here, and it looks like we’re in for a ton of drama.

If you haven’t yet checked out the series, the Netflix original invites viewers into the personal and professional lives of a group of West Hollywood real estate agents. If you’re a fan of shows like Million Dollar Listing Los Angeles and Vanderpump Rules, then Selling Sunset needs to be on your radar.

According to PEOPLE, season one cast members Chrishell Stause, Christine Quinn, Maya Vander, Mary Fitzgerald, Heather Young, Davina Potratz, Jason Oppenheim and Brett Oppenheim, are all returning for the second season. A new face, Amanza Smith, has also been added to the cast.

The recently released trailer for the show picks up where season one left off, with plenty of huge commissions at stake. It appears that two of the show’s stars, Quinn and Stause, will also be bringing their ongoing feud into the latest episodes.

The first season of the Netflix original ranked incredibly well amongst audiences, scoring an 83% on Rotten Tomatoes. If the trailer is anything to go by, this season will only bring even more drama.

The streaming service has been providing its users with plenty of reality TV content lately, with shows like The Circle, Love Is Blind and Too Hot to Handle all sparking conversation online worldwide.

All eight 30-minute episodes of Selling Sunset season two will be available on Netflix on May 22. You can check out the trailer for the hit series below.