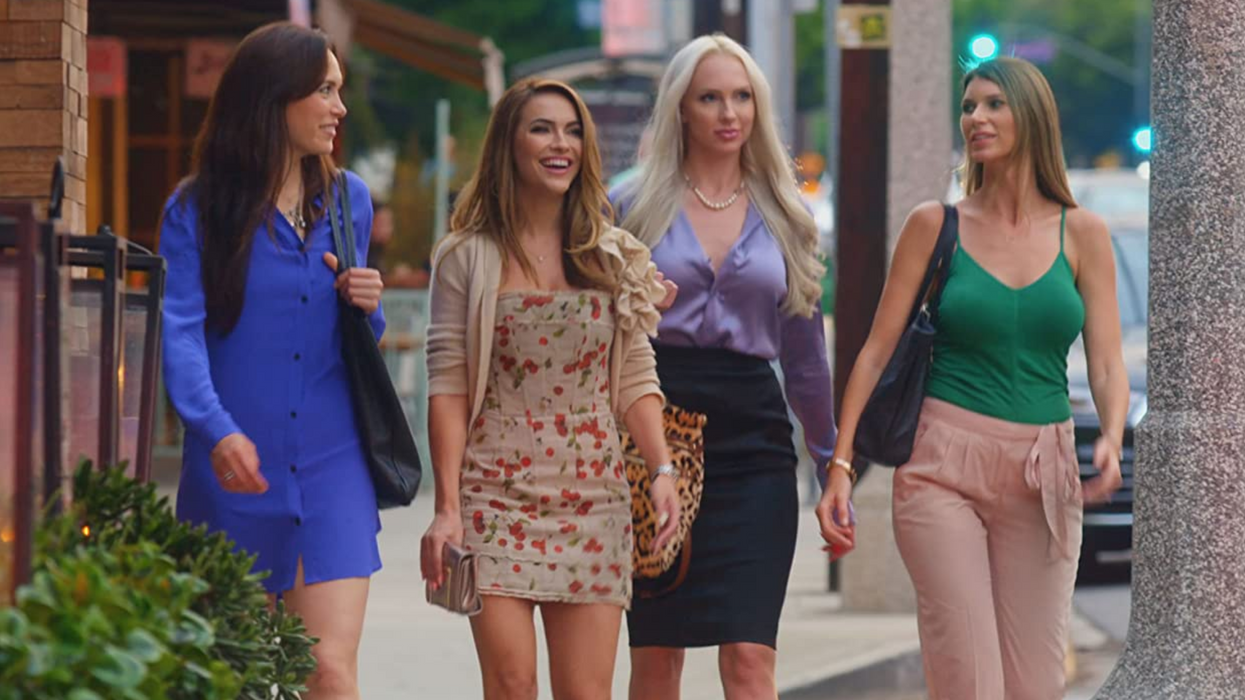 We’re headed back to West Hollywood! The second season may have only recently hit Netflix, but the streaming service has already announced that it won’t be long until we get to see Selling Sunset season three. The real-estate reality TV series is beloved by viewers, and we can’t wait to see what kind of drama is in store.

The series takes audiences behind the scenes of the glamorous lives of the realtors at The Oppenheim Group in Los Angeles as they sell million-dollar listings to wealthy clients and navigate their own personal ups and downs.

Season two hit Netflix on Friday, May 22 and continued where the show left off in March of 2019. Christine Quinn and Chrishell Stause were in the middle of some major drama, and plenty of massive commissions were at stake.

The latest episodes also chronicled the drama surrounding the wedding of Mary Fitzgerald and Romain Bonnet, which caused some tension between some of the Oppenheim Group’s employees.

At the end of season two, a teaser showing Stause tearfully talking about her divorce from This Is Us star Justin Hartley revealed what viewers can expect from the show’s third season. Luckily, it won’t be too long before we get to watch everything unfold.

In a tweet from the day of the season two premiere, Netflix revealed that Selling Sunset season three will be streaming this August.

"I'm just kind of in shock with it all," Stause says in the show. "It's just a lot all at once because the whole world knows. I love him so much. This was my best friend. Who do I talk to now?"

Further details about what to expect from season three have yet to be revealed, but with a release date that’s basically right around the corner, it likely won’t be long until we get a trailer that’s loaded with drama.

If you’re a reality TV connoisseur, you’ll be happy to know that the streamer has a lot of fun content coming your way. A second season of Dating Around and a new show called Floor Is Lava will both make their way onto Netflix in June.

Selling Sunset season three is set to premiere on August 7. Make sure to mark your calendar!