Canada is now one step closer to a making history. 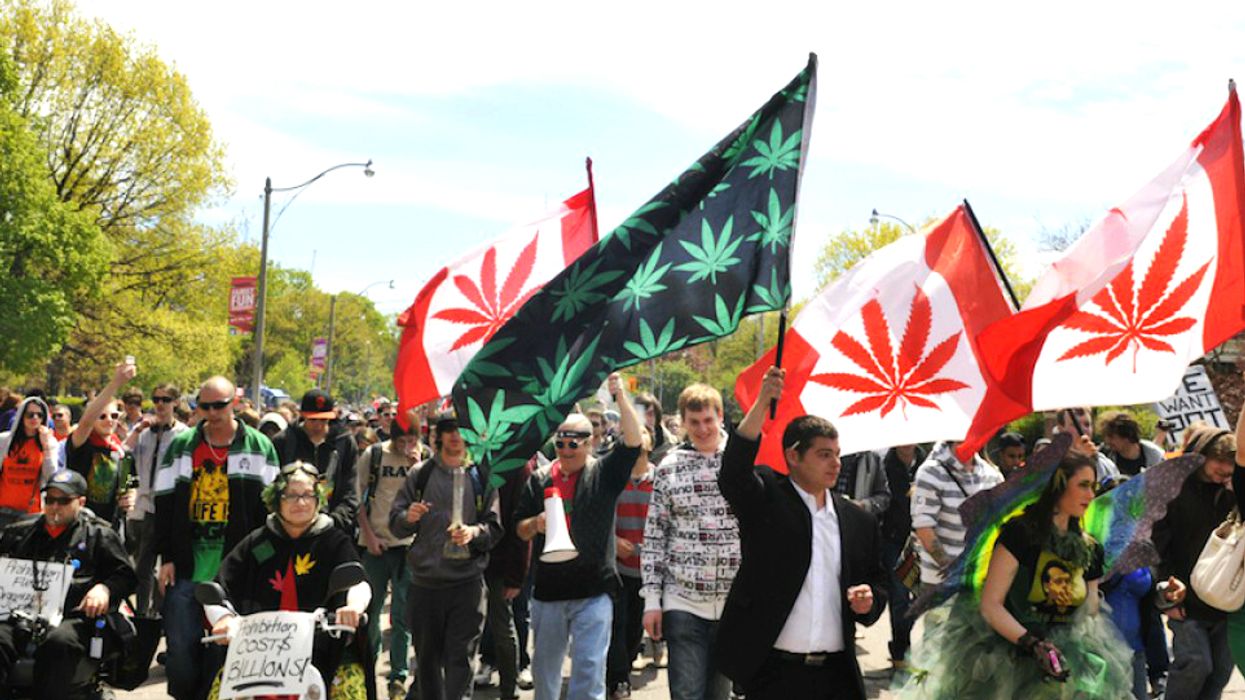 The Senate has passed Bill C-45, the act to legalize recreational marijuana in Canada, by a vote of 56 to 30 with one abstention.

The bill is now in the final stages before becoming part of the law of Canada. It will undergo a last review in the House of Commons by Liberal MPs, who will have to decide what to do with the four dozen amendments made in the Senate. After approvals, rejections and modifications are made, the bill will be sent back to the Senate for a second vote. The bill will also require Royal Assent, which CTV says could be achieved by the end of the week.

Some of the amendments that will be under consideration include regulating home cultivation of cannabis at the provincial level, the enforcement of stricter regulations for cannabis advertising, and a ticketing offence for young adults to share five grams or less of cannabis with a minor.