Sephora Has Officially Dropped Their Partnership With Olivia Jade Amid Scandal

Olivia Jade is no longer a partner with Sephora. 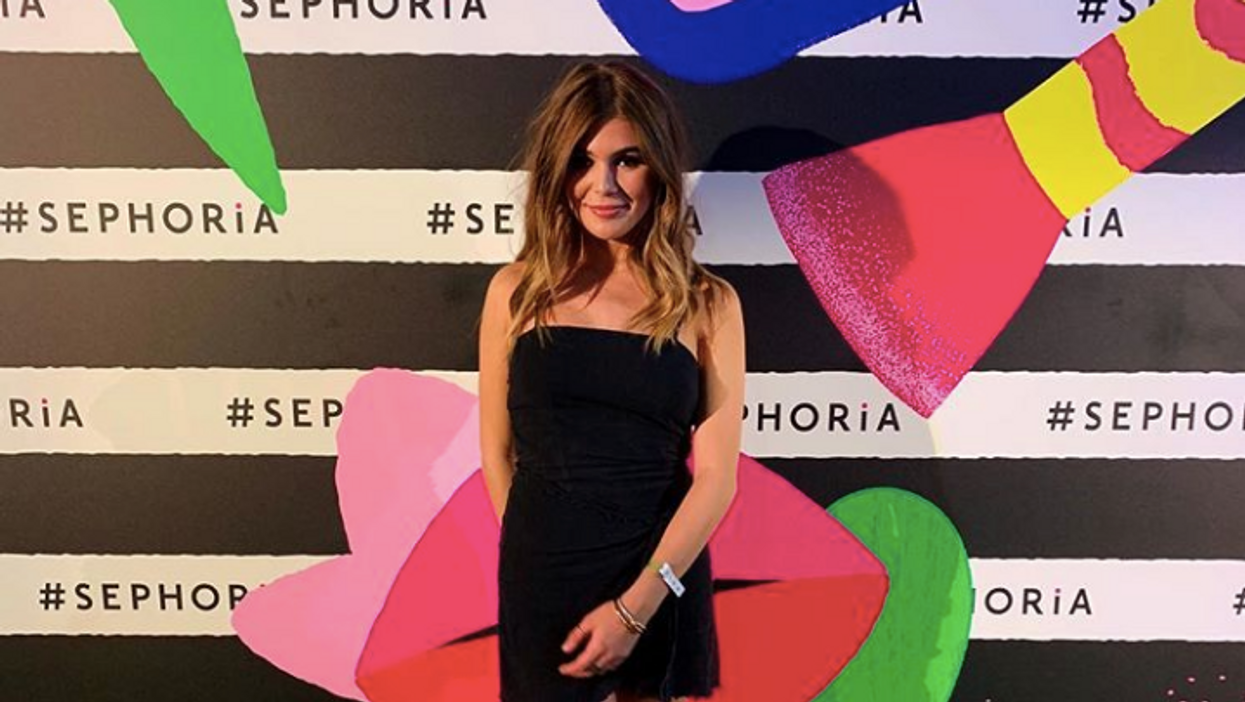 Olivia Jade is definitely suffering due to her parent's bribery in the college admissions scam. Olivia, who has done multiple ads with Sephora as well as even her own makeup palette, won't be working with the company anymore. Sephora has officially dropped their partnership with Olivia Jade amid scandal.

Whether you think Olivia is a part of this or not, emails where her mother Lori Loughlin is talking about how she can get her daughter into school had Olivia CC'ed on them. She was also part of a picture in which she and her sister Bella were posing on rowing machines, which is the main way they got into college. Neither of them were rowers.

As we earlier reported, Sephora fans were practically begging the company to drop their partnership with Olivia ASAP. It looks like fans got their wish. Sephora just announced to TMZ, "After careful review of recent developments, we have made the decision to end the Sephora Collection partnership with Olivia Jade, effective immediately."

Olivia and Sephora designed a palette together which was called 'Olivia Jade x Sephora Collection Bronze & Illuminate Palette'. It went on sale on December 26th of 2018, and fans of Olivia's loved the palette. However, it quickly went out of stock, and it looks like it will never be brought back.

Olivia has a loyal following on Instagram and YouTube, but since news broke of the ivy league bribing scandal, all of her comments are calling her out. It's unclear whether or when Olivia, as well as the rest of her family, will comment on this matter. It may be a while before Olivia makes an appearance back on social media.