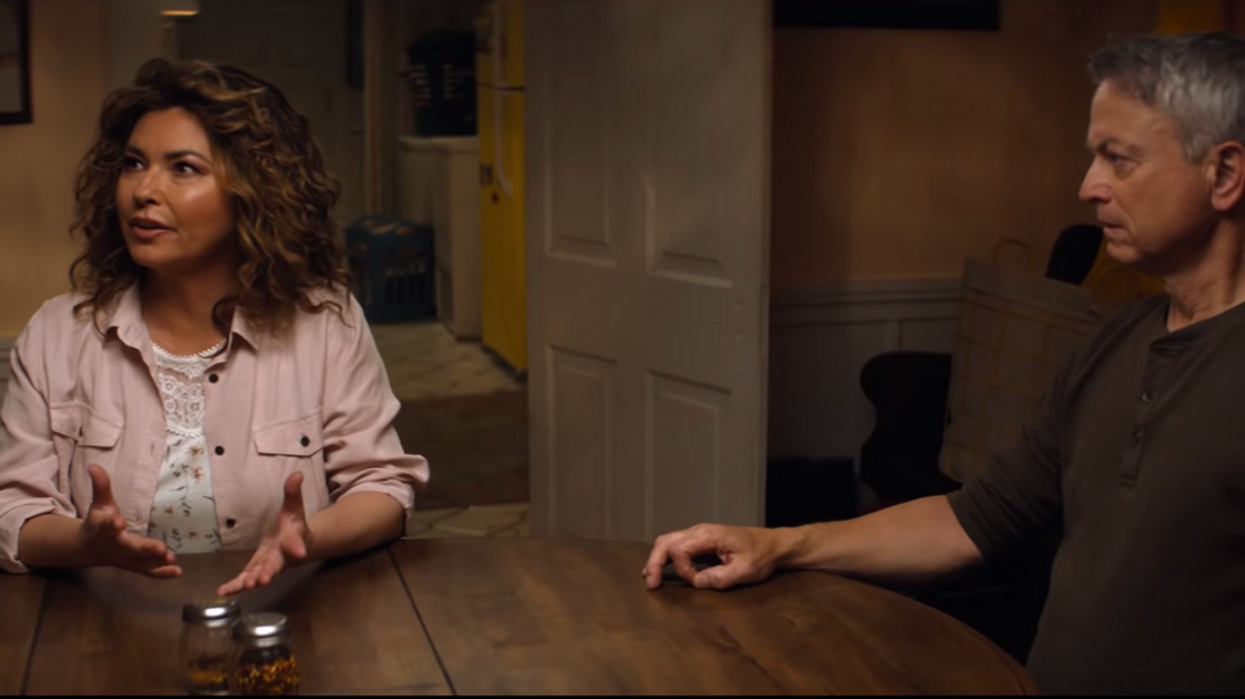 Remember when KJ Apa fed our Canadian souls with the video of his prank with Shania Twain? We're about to get more content just like that except now it's through the movie they both star in. The trailer was just released and people are already freaking out about it. They're comparing the real-life story to some iconic romantic drama's and we're here for it. The first trailer for Shania Twain's I Still Believe movie was just released.

I Still Believe follows Jeremy Camp (KJ Apa), a Christian rocker who falls in love with Melissa Henning (Britt Robertson) who is battling ovarian cancer. Despite people's protests, the two get married even though Henning's diagnosis isn't hopeful.

Basically, this movie has all the makings for the perfect romantic movie that'll have as crying for days. People have already compared the movie to A Walk To Remember. I don't know about you but I'm also getting really strong The Notebook vibes.

Shania Twain plays Jeremy Camp's mother. The movie will feature both of their voices on the soundtrack and we can't wait for a potential epic duet. The film also stars Melissa Roxburgh and Gary Sinise.