We are not worthy. 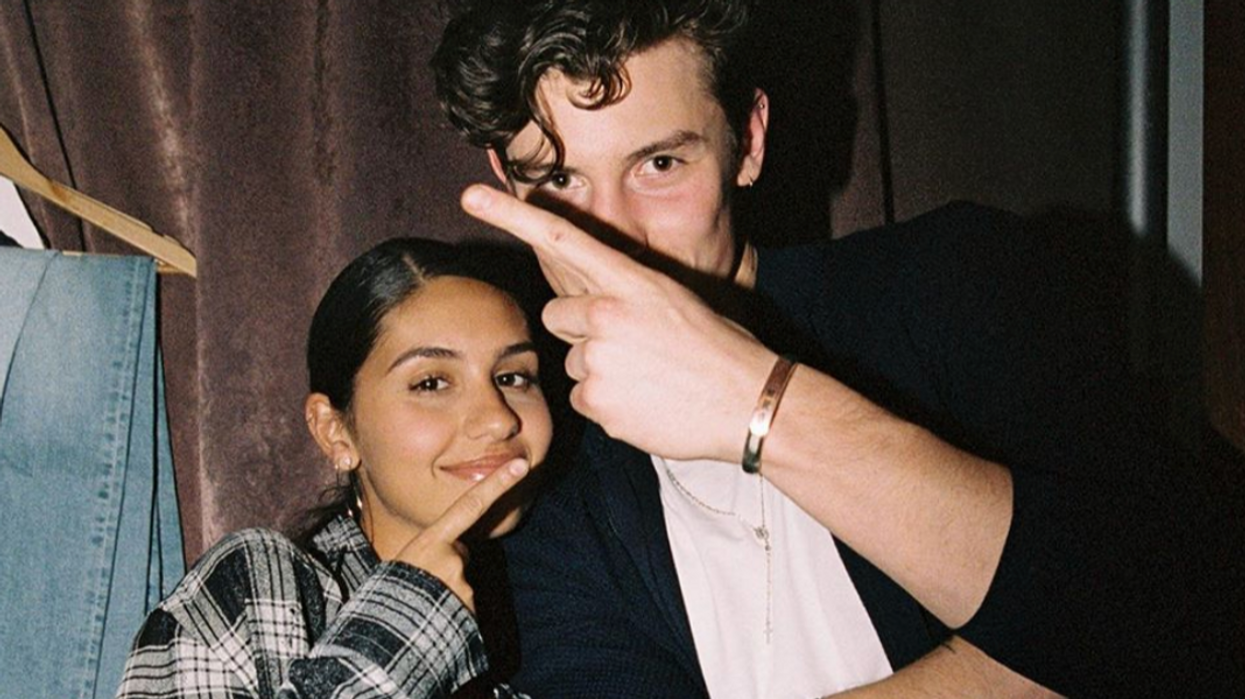 Shawn Mendes and Alessia Cara are the newest generation of stars to come out of Canada and people absolutely adore them. With millions of fans around the globe, these two still manage to keep their super Canadian friendship alive after all their life changes. Now, Shawn Mendes and Alessia Cara's documentary is being released tonight and we can't contain our excitement.

When Mendes announced his world tour earlier this year, it was no surprise that he signed on Cara for tour dates in Canada, the U.S., and Europe. The two have been an iconic Canadian duo since. In fact, Cara took to Twitter to praise Mendes' heart and ambition after the final stop of their tour. According to the video teaser, the documentary being released later tonight is following the two of them on the last leg of the tour.

Alessia announced the documentary release on her Instagram earlier today with a sneak preview that shows her sitting on the ground, guitar in hand, strumming away. Although there's no audio, we can assume she sounds amazing. She captioned the trailer, "SM tour final week mini-doc out tonight." Because the mini-doc covers the final week of their tour, that means it should include Mendes' iconic hometown stadium show he performed in Toronto.

The Shawn Mendes show in Toronto was a huge deal. Tim Hortons made a whole campaign about it, deeming him a hometown hero with customized Shawn Mendes cups and everything. He also launched a clothing line with the company Roots that had a massive pop-up right outside the venue. It's definitely going to be exciting to see how that all translates in the documentary.

Fans have been posting about their excitement all day in the comments of Alessia's post. One fan wrote, "I'm so excited!" while another fan said, "Can't wait to sob while watching this." Someone else just left a simple, "YES PLEASE" and we felt that in our souls.

There was also so much love from international fans with greetings from all over the globe. They'll get to see Shawn Mendes live when he heads out on the international part of his tour starting this week. We can keep our fingers crossed for a surprise Alessia Cara appearance.

Alessia Cara will be going on her own US tour starting in October. You can check out tickets online now.