So many happy tears! ❤️ 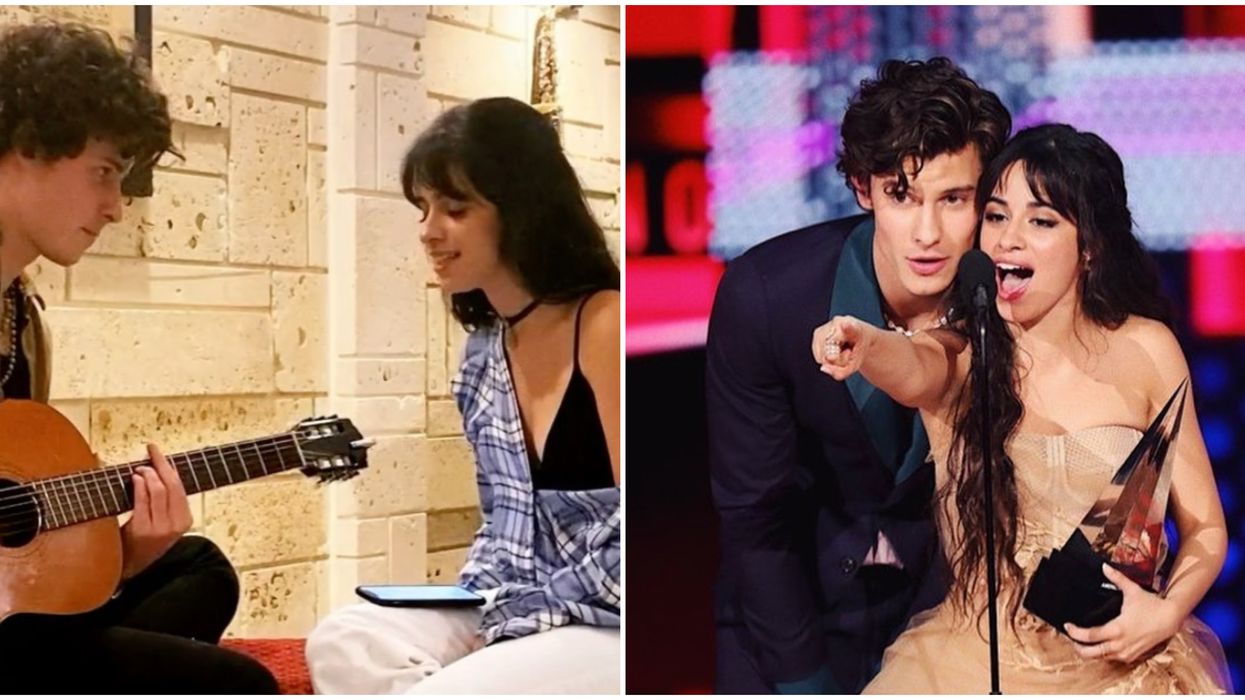 Celebs are continuing to spread the love! Over the past few weeks, plenty of stars have played a big role in helping to make the world a better place, and Shawn Mendes and Camila Cabello are no exception. The duo surprised some sick fans with a virtual call and performance that they won’t soon forget.

Yesterday morning, Ryan Seacrest shared a video on his Instagram that showed the special moment between the couple and their fans. The call started out with just Cabello, but shortly after her boyfriend, Mendes, joined in to give the hospitalized fans the ultimate surprise.

“Just when the kids thought their video call with @Camila_Cabello couldn’t get any better, @ShawnMendes enters the chat. Thank you both for hanging out and pulling off this surprise,” Seacrest captioned the video.

The American Idol host also uploaded another clip from the surprise call to his foundation’s Instagram page.

“When you answer a video call and @camila_cabello & @shawnmendes are on the other end… Let’s just say, the happy tears are still flowing at @childrensnational 💙🎶,” the caption reads.

Cabello also shared a look at the sweet moment on her Instagram. “Kids are the light of this whole world!!!!!” the “Havana” singer wrote.

“We hung out with some friends at the hospital in DC yesterday - thanks @ryanfoundation for bringing smiles to these kids, who are brave and spunky and warriors everyday!”

Cabello and her Canadian boyfriend have been quarantining together for quite some time now. The pair recently hosted a virtual performance as a part of Global Citizen’s Together At Home series, during which they revealed that they’d been keeping busy by watching all of the Harry Potter films.

The duo also shared that they’re using this time to teach one another some new skills. Cabello is helping Mendes out with his Spanish, and he’s returning the favour by helping her learn to play the guitar.

With popular collaborations like “Senorita” and “I Know What You Did Last Summer” under their belts already, it will be interesting to see what kind of catchy tunes (if any) that the couple comes up with while in quarantine together.